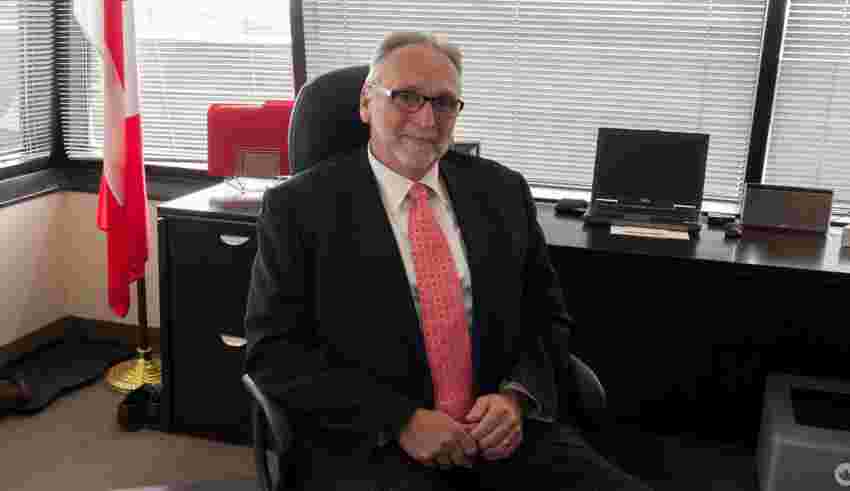 Scott points to the CRTC’s stance on mobile virtual network operators (MVNOs) as evidence of steps the CRTC has taken to address the issue.

On October 19th, the CRTC released the terms and conditions that will govern the relationship between regional providers and incumbents.

“With those parameters set, we’re looking to the industry to take the next step — for large providers to negotiate in good faith with the smaller regional counterparts,” Scott said.

Scott hopes parties can work together to bring Canadians more options. However, as past examples have shown, problems often arise when it comes to telecom companies working together.

Scott also addressed the price and quality of internet services available to Canadians. He said the commission needs to fix its high-speed access (HSA) framework, which provides wholesale service rates.

“We know our framework is not producing the expected results and that we need to fix it. Our objective is therefore clear,” Scott said at CTS.

He did not mention the CRTC’s reversal of a 2019 decision that found internet rates were too high and needed to be lowered. The CRTC reversed the decision in May 2021, citing an error.

Scott’s time as chair of the CRTC started four years ago when he was first elected. His original term was supposed to end in September but was extended by four months as the government continued to look for his replacement. It’s unclear if the role has been filled and if Scotts’ speech at CTS was, in fact, his last as chair of the CRTC.