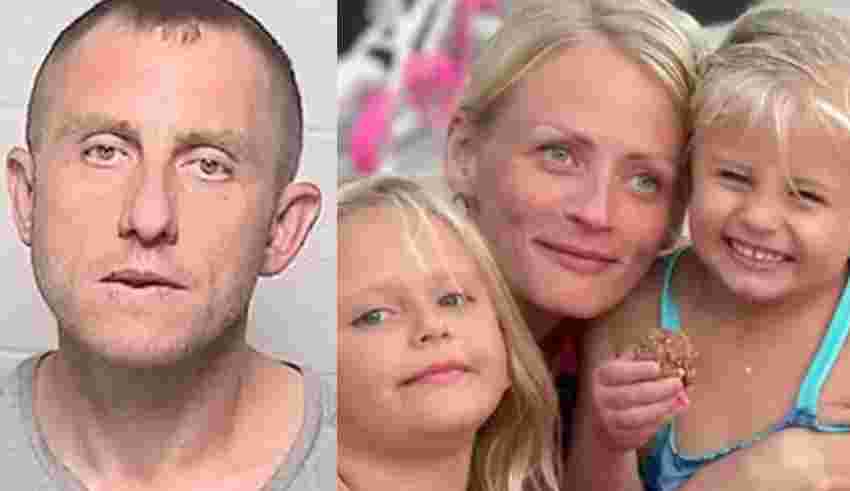 BUFFALO GROVE, IL – Authorities investigating a horrific scene of death discovered in a Buffalo Grove, Illinois home last week have stated they believe the incident was a case of murder-suicide, with a father tragically killing his entire family before doing himself in as well.

During a press conference, Buffalo Grove Police Chief Brian Budds stated that his department had determined that Andrei Kisliak, 39, had murdered his daughters, Amilia Kisliak, 4, and Vivian Kisliak, 6, as well as his wife, Vera Kisliak, 36, and mother, Lilia Kisliak, 67. A family pet was also found dead in the home.

After carrying out the killings, Budds said that Andrei Kisliak then committed suicide, with all of the deaths – including his own – appearing to have been as a result of “sharp force injuries.”

Budds described the killings as a “domestic-related incident,” pointing out that Vera Kisliak had asked a court for an order of protection against her husband in August and September and filed for divorce in July.

Reports indicate that Andrei Kisliak had previously been “barred” from entering the home due to “erratic, menacing behavior,” including threatening his estranged wife that he would “disfigure you in a way that no one will recognize you.” Court records indicate that Vera Kisliak claimed that her husband regularly abused marijuana and cocaine, would bring prostitutes home, and constantly blasted loud music late at night.

However, weeks before the murders, Vera Kisliak had decided to let her husband move back into the house, a fateful decision that would eventually result in tragedy.

The situation would culminate in Buffalo Grove police forcing their way into the Kisliaks’ million-dollar home in the 2800 block of Acacia Terrace last Wednesday following a phone call from a concerned co-worker of Vera Kisliak, only to discover the carnage inside.