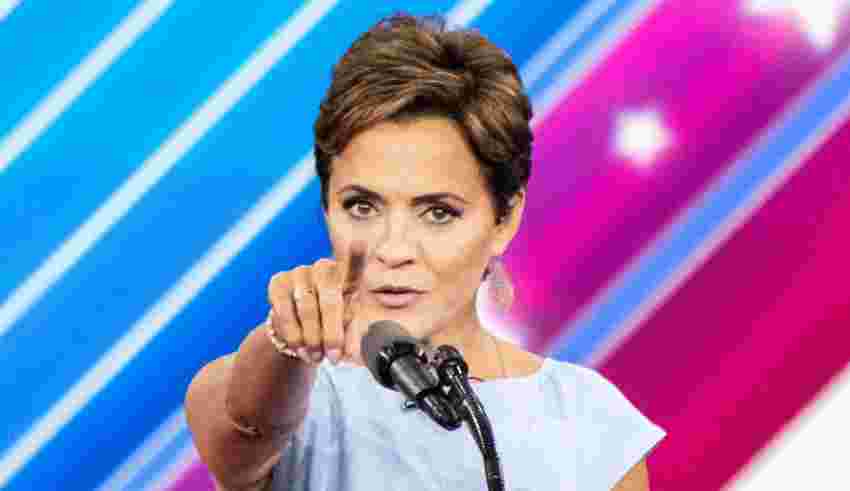 PORTSMOUTH, OH – The radical Democrats can call me an election denier ‘till the cows come home – but I stand with gubernatorial candidate Kari Lake. She was robbed.

Brown is right. “She is fighting for us.”

The eyes of the nation were glued to the Midterm Election ballot-counting debacle in Arizona. And we continue to ponder and wonder.

“But conceding this race wouldn’t be responsible; it would be exactly the opposite,” proclaims Austin.

In 2021, the New American asserted, “No matter who one thinks won the 2020 presidential election, the widespread vote fraud — such as dead people and minors voting — makes plain that new voting procedures are needed.”

The problems encountered in the 2020 general elections awakened the awareness of the public regarding election integrity. However, the in-your-face fraud before, during and after the 2022 midterm elections cannot be denied by any sensible citizen.

In a 2021 article for The Political Insider, Rusty Weiss revisited the 2020 article in TIME Magazine titled, “The Secret History of the Shadow Campaign That Saved the 2020 Election,” by Molly Ball that detailed how an extensive network of powerful and wealthy people ran a “shadow” campaign in order to save the election.

The magazine observes: “In a way, Trump was right.”

A study conducted by the Media Research Center in 2020 suggests slanted media coverage may have tilted the election in favor of President Joe Biden.

“This stunning TIME report is eye-opening. And the level of coordination, money, and influence involved will come as a shock to millions of Americans,” declared Weiss.

CEO Mark Zuckerberg admitted that Facebook made a mistake over its decision to ban sharing of The New York Post’s exclusive report on Hunter Biden’s laptop ahead of the 2020 election.

Going back to the stolen Midterm Election and Lake, all freedom-loving citizens need to stand with her and speak up for her as she wades in deeper through the murky swamp in pursuit of justice in our great land of liberty.

Perhaps, God’s plan was to expose the vastness of deception and fraud in the 2022 voting process in order for massive changes to occur before the 2024 Presidential Election.

Citizens, unite and pray for Kari Lake and let’s hope that God will bless America – again.