Fortnite’s new crossover is with none other than Indiana Jones.

Prepare to meet Indiana Jones… on the Island! pic.twitter.com/Dp7Yi7pVne

The skin is part of the new Fortnite Chapter 3 Season 3 battle pass, and to unlock it, and other items from the set, you’ll need to purchase the battle pass and complete certain quests.

Completing all the above-mentioned quests will unlock the Indiana Jones Outfit and a new set of quests. 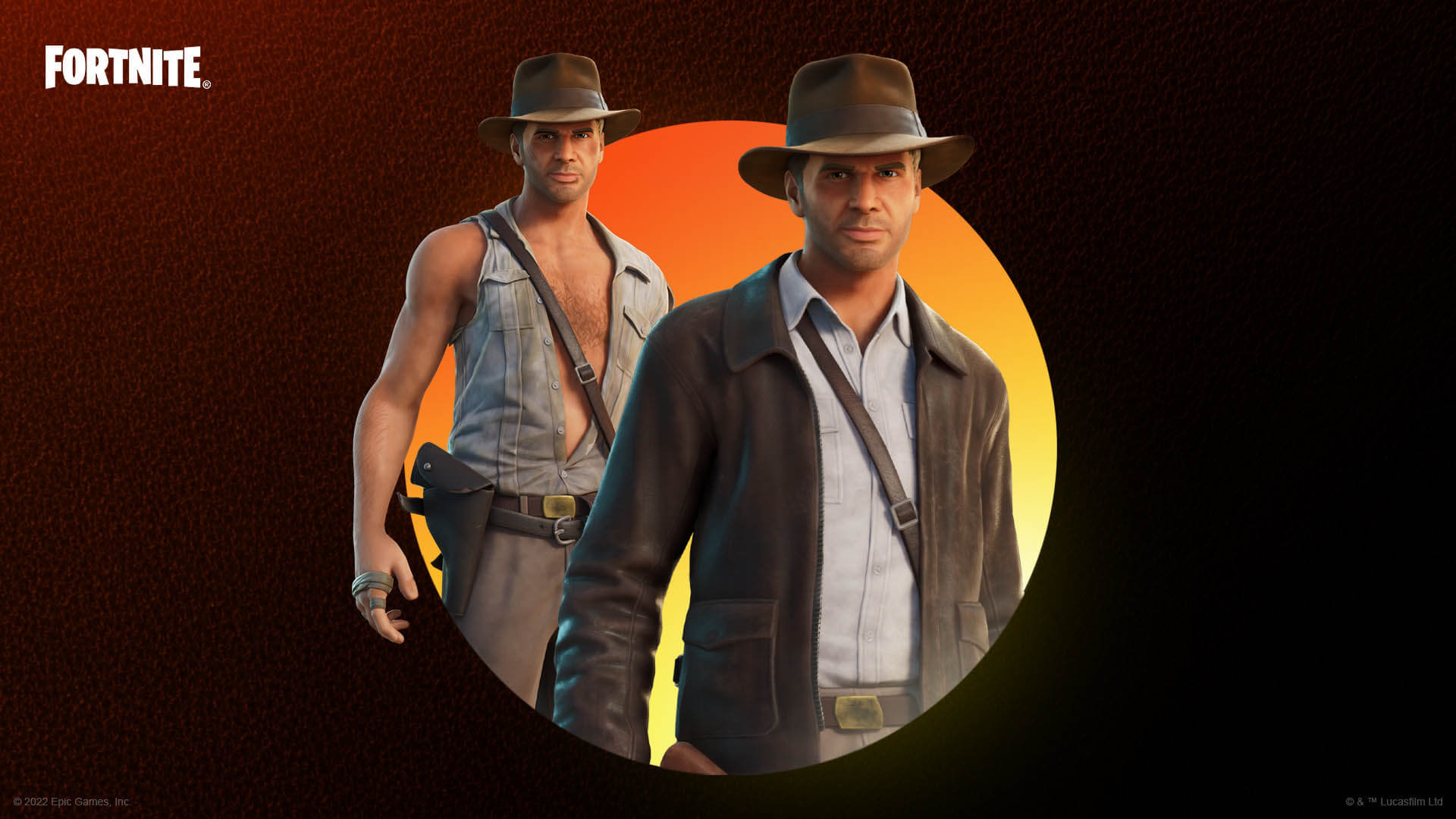 Completing the second set of quests will give you access to the Temple Explorer Style of the Indiana Jones Outfit, as seen in the image above.

Learn more about the new outfit and its quests here.