Home News Indiana Man Murders, Mutilates Father After Believing That He Was “A Robot That Looks Like A Human” – The Published Reporter® 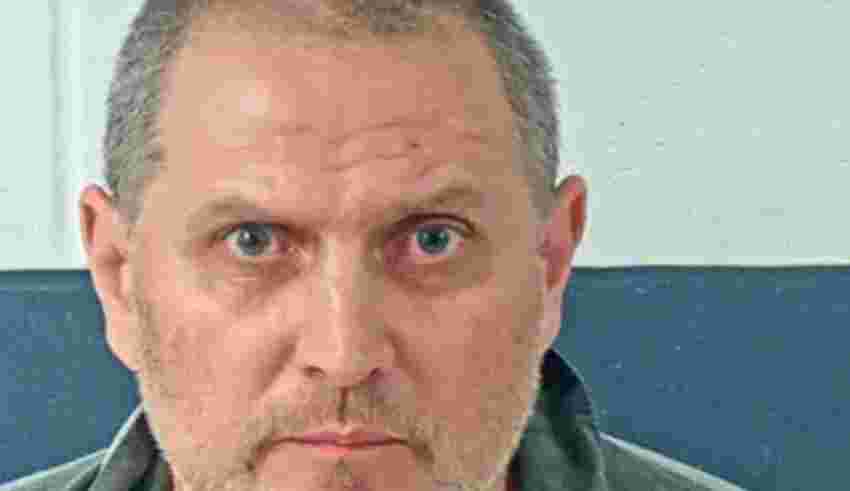 MITCHELL, IN – An Indiana man is facing murder charges after authorities say he horrifically killed and dismembered his own father because he believed him to be “a robot that looks like a human.”

Shawn Hays, 53, was arrested on December 20 after police conducted a welfare check on his Mitchell home after receiving a call from an individual who said that Hays had told them that his father had turned into a “robot” and that he had shot and mutilated him as a result.

The week prior, Hays had made Facebook posts detailing several bizarre thoughts, including purporting his belief that someone had killed or murdered his father and had replaced him with “a robot that looks like my dad.”

When police arrived for a welfare check at his residence, they encountered Hays attempting to back his vehicle out of the driveway; when asked about his father, Hays reportedly told them that he was inside the house, bit that it wasn’t his father, but instead a robot double.

Hays became combative when officers attempted to get him out of his truck, and according to court documents at one point he told them that, “It’s a robot that looks like a human…laying over there. I had to shoot at it to destroy it.”

After placing Hays under arrest, police searched the residence and discovered his father – Rodney Hays, 73 – deceased with gunshot wounds to the head and chest, with his body mutilated and partially dismembered.

When questioned in police custody, authorities say that Hays again admitted to murdering his father, maintaining that he had to do it because he was a robot.

Hays has been changed with numerous crimes, including murder, aggravated battery, reckless homicide, domestic battery, abuse of a corpse, criminal recklessness with a deadly weapon, pointing a loaded firearm, obstruction of justice, and resisting arrest.