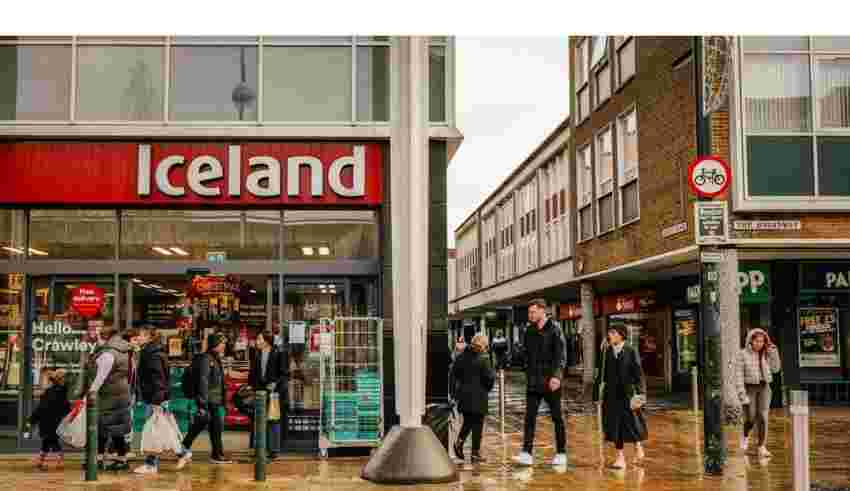 (Bloomberg) — The divide between the richest and poorest families in the UK is being made worse by sky-high inflation and “unnecessary” tax breaks, a pair of think-tanks warned.

The UK’s least well-off households are significantly more pessimistic about their ability to keep spending than their wealthier counterparts, according to data from the Centre for Business and Economic Research and market research company YouGov.

The research estimates that around 60% of the population, skewed to the lower end of the income scale, have burned through any savings they made when shops and restaurants shuttered during Covid lockdowns and are now using the cash to maintain everyday spending as the cost of living crunch bites.

A report from the Resolution Foundation, also published on Monday, said the UK’s savings incentives are “not fit for purpose” as the rich pocket most of the £7 billion ($8.55 billion) offered in tax cuts and government payments while 750,000 families have no buffers at all.

The figures highlight the growing chasm between Britain’s households. While economic data on Friday showed output holding up better than expected, the vast majority of consumer spending is thought to have been propped up by wealthier families.

The cost of living crisis is now top of the agenda for those heading to the World Economic Forum at Davos, with leaders worrying that sky-high energy and food prices could prove an unsustainable burden on the world’s most vulnerable people.

Families around the UK are struggling to deal with rising costs, and the Trussell Trust and Independent Food Aid Network previously  reported a surge in people using food banks for the first time. Millions of households also say they’re forced to skip on meals, showers or sufficient clothing, according to a December study by the Joseph Rowntree Foundation.

The Resolution Foundation criticized successive governments for failing to encourage poorer households to save, saying tax reliefs such as ISAs, Lifetime ISAs and savings allowances had done little to encourage resilience among low-income Britons.

The richest tenth of households are set to gain just under £800 on average from government policies next year, according to the Resolution Foundation, around 20 times the £38 received by the poorest tenth.

“Government incentives to save do exist but are not fit for purpose – prioritizing tax reliefs for those with very large amounts of savings over supporting real increases in the numbers of people with savings,” said Molly Broome, an economist at the Resolution Foundation.