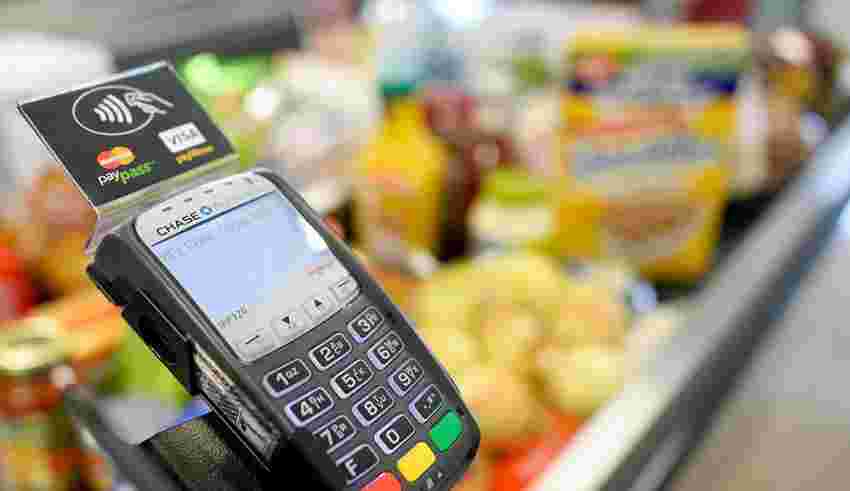 Earlier this month a strong jobs report tilted the odds in favour of the central bank hiking its rate by another 25 basis points to 4.5 per cent.

RBC expects headline Consumer Price Index growth to slow to 6.4 per cent in December from 6.8 per cent in November. Inflation peaked at 8.1 per cent last June.

Grocery price growth, which surged 11.4 per cent year over year in November, should slow in 2023 as supply chain disruptions ease further and lower agriculture commodity prices feed through, the economists said. Moreover, gas prices fell 13 per cent in December from the month before.

The Bank of Canada’s preferred core CPI measures have slowed and the share of the price basket where inflation is above the Bank’s 1 per cent to 3 per cent target range has dropped to 60 per cent from 75 per cent during the summer, they said.

But will that be enough? Desjardins economists say that despite a likely easing of inflation in December’s data, they still see the Bank of Canada raising rates another 25 basis points later this month.