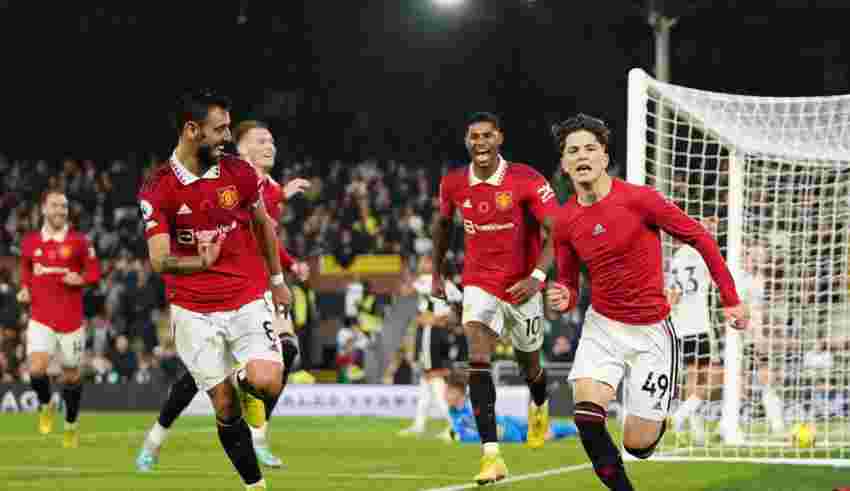 A chaotic start to the Premier League weekend, which saw a total of eight games played on Saturday, 12 November, continued into Sunday’s action as there was plenty of drama in both Premier League matches to leave us wanting more heading into the break ahead of the Qatar World Cup.

Unai Emery secured his second successive victory in the Premier League as Aston Villa’s manager, with the Midlands club coming from behind to beat Brighton 2-1 at the American Express Stadium.

The Seagulls opened the scoring inside the first minute, with Brighton showcasing how to take advantage of an opponent playing out from the back. The Goalkeeper playing a pass into his centre defensive-midfielder has become a common pattern of play for almost every side in the Premier League due to its enormous benefits should the midfielder evade the opposition’s press.

However, as highlighted by Douglas Luiz’s error that led to the goal, that reward comes with a risk. Alexis Mac Allister read the pass from Emiliano Martinez into Luiz perfectly, before muscling the Brazilian off the ball and firing the home side ahead – It was the perfect start for Robert De Zerbi’s men.

But, Unai Emery often instils a great sense of resilience into his sides, and that was on display from Villa in abundance in this game. First, Danny Ings kept his cool when scoring from the spot in the twentieth minute after Lewis Dunk had brought John McGinn down inside the area, and the striker later reacted first to Luiz’s challenge on Mac Allister before sliding the ball into the net to score his fifth Premier League goal of the season.

The result sees Aston Villa move up to twelfth, whilst Brighton remain in a very impressive seventh position.

Manchester United’s young star, Alejandro Garnacho, scored a late winner from the bench to seal the three points for his side in dramatic fashion.

Christian Eriksen scored his first goal for the club as he fired the Red Devils into the lead after latching onto Bruno Fernandes’ deflected effort in the 14th minute. United continued to look like the most dangerous team, particularly on the counter-attack, but Fulham were playing well and making good chances of their own.

Tyrell Malacia, deputising for the suspended Diogo Dalot, was playing in an unnatural right-back role, and he struggled all evening as wave after wave of Fulham attacks came down the right flank. The young defender, facing up against veteran winger Willian, looked uncomfortable defending on the outside, but for the most part, a combination of brute force and sheer determination to win got the 23-year-old through the majority of his duels.

However, Fulham’s equalizer did stem from Malacia’s right flank, after Willian found Tom Cairney’s overlapping run who excellently picked out Daniel James in the box. It was no less than Marco Silva’s side deserved, and they were painfully close to securing a share of the points with the clock ticking.

But, moments before the full-time whistle, substitute Alejandro Garnacho showed incredible speed and composure to play a slick one-two with Eriksen, before collecting the ball and superbly placing his shot beyond the reach of Bernd Leno from an incredibly tight angle to score his first-ever Premier League goal.

The 18-year-old may have a slight attitude problem, but there is no questioning that he has an abundance of talent at his disposal.

The late victory sees Manchester United move to within just four points of fourth-placed Tottenham, having played a game less, whilst Fulham remain in a respectable ninth despite the agonising defeat. 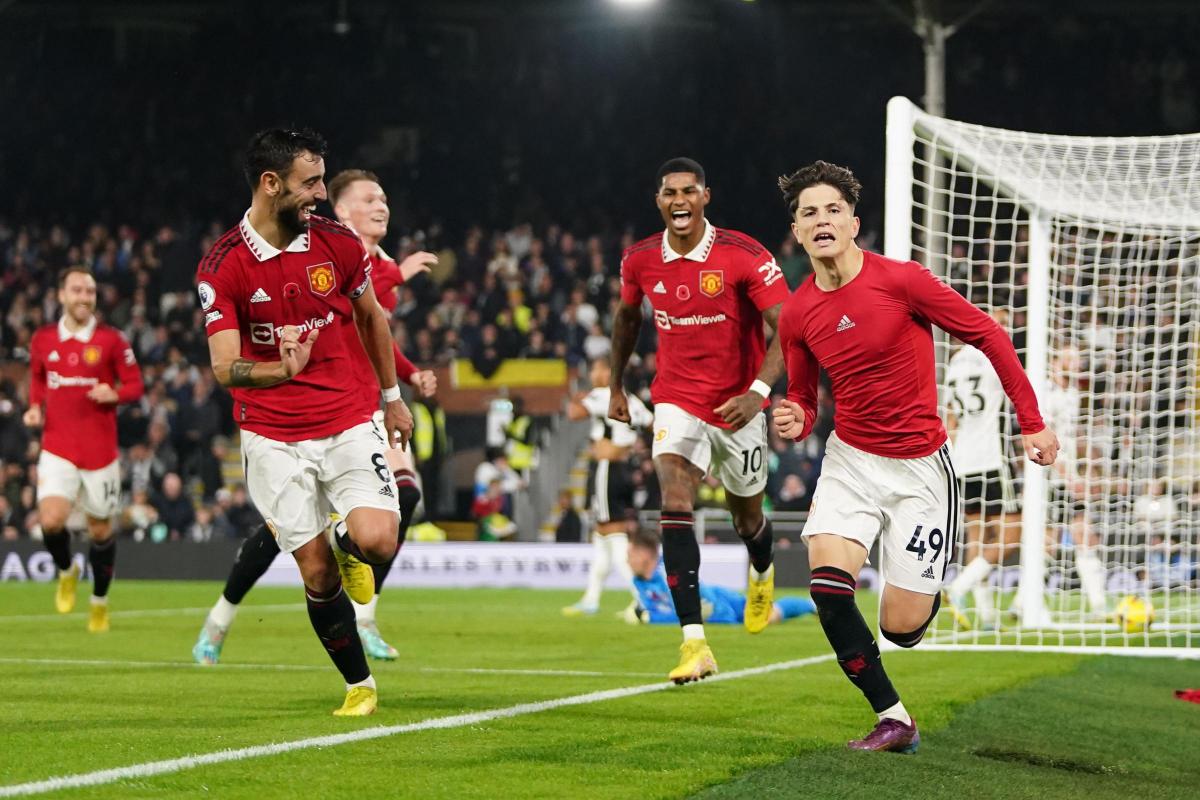