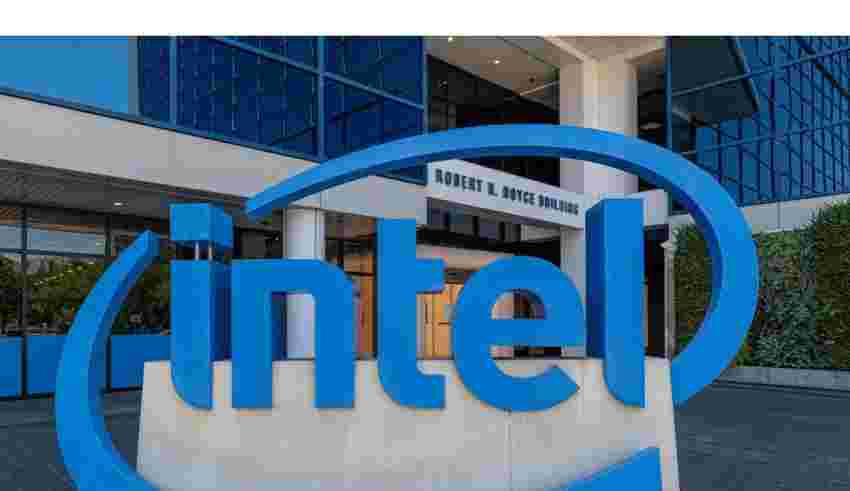 Intel Corp. will delay construction of its planned German chip plant and is seeking more in government subsidies, Volksstimme reported.

The US-based chipmaker earlier this year announced plans for a mega site worth €17 billion ($18 billion) in Magdeburg. Construction was set to begin by mid-2023, and the government planned to provide €6.8 billion in state aid.

The cost has now risen to €20 billion, according to Volksstimme. Intel no longer has a planned start date for construction and wants the German government to increase subsidies, according to the report.

While Intel has not made any official announcements about a delay, it said in a statement Saturday that “much has changed” since the company disclosed plans to build in Magdeburg. “Geopolitical challenges have become greater, semiconductor demand has declined, and inflation and recession are disrupting the global economy,” according to the statement.

The company is monitoring the situation and “will pace these investments with the market,” it said. “We cannot predict the market recovery, but we do know it will recover as it always has in the past after a down cycle.”

The European Union has an ambitious goal of producing 20% of the world’s chips by 2030. The Chips Act is still moving through the legislative process but has already prompted a number of companies to make investments, of which Intel was the largest. High energy prices, a market downturn, and even subsidies from the US Inflation Reduction Act could threaten the plans.