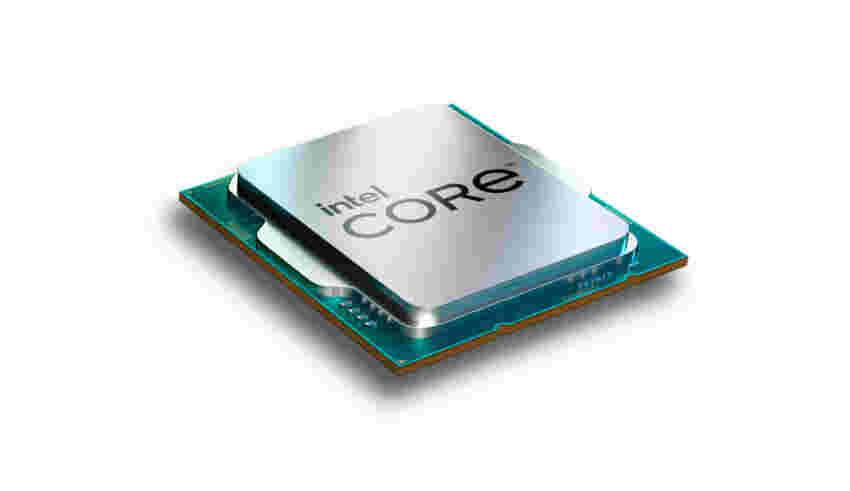 Intel kicked off its Innovation 2022 event in San Jose, California by unveiling its new 13th Gen Intel Core processors. Once again, the Core i9 desktop CPU headlined, with Intel claiming the i9-13900K as the “world’s fastest desktop processor.”

According to details shared by Intel, the 13th Gen CPU family includes a total of six unlocked processors with up to 24 cores and 32 threads, plus blazing clock speeds of up to 5.8GHz. In all, there will be 22 processors in the 13th Gen Core desktop family that will work with existing Intel 600 chipset motherboards or new Intel 700 chipset motherboards.

Moreover, the 13th Gen CPUs will support both the latest DDR5 memory and continue support for DDR4 memory.

Intel highlighted other features of its 13th Gen desktop chips that can help squeeze more performance out of the silicon. Adaptive Boost and Thermal Velocity Boost, available on unlocked Core i9 SKUs, opportunistically boost clock frequencies based on power and thermal headroom. The increase in E-cores across Core i5, i7, and i9 CPUs boosts multi-threaded performance. There’s PCIe Gen 5 support for up to sixteen lanes off the processor, and up to two times the L2 cache and increased L3 cache.

Intel’s unlocked ‘K’ 13th Gen desktop CPUs, as well as the Intel Z790 chipset, will be available starting October 20th, 2022. Intel will have more details on the est of its 13th Gen CPU family at a later date.

Along with the new CPUs, Intel also detailed its Unison solution for connecting smartphones and PCs. You can check that out here.

Ring in the holiday with our top picks for luxury gift ideas this season! The holiday seas…