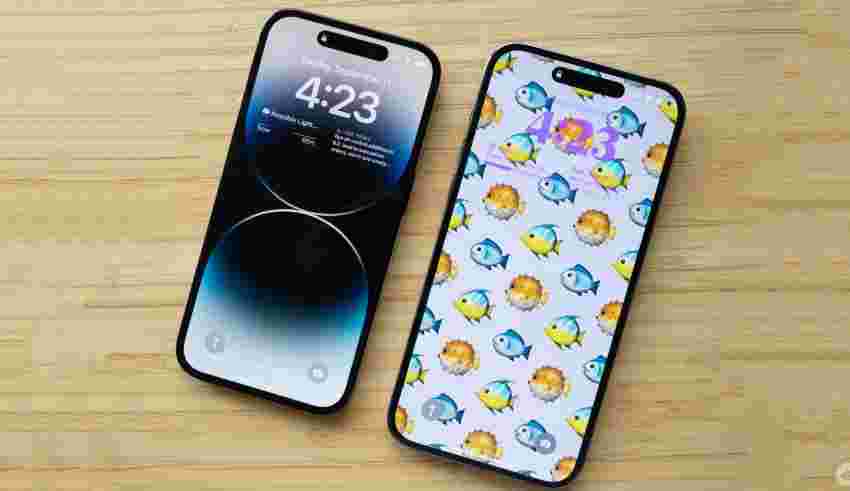 Apple’s iOS 16.3 left Beta today and has rolled out to iPhone users globally with several new features, including a new Unity wallpaper for Black History Month, a new way to secure your Apple ID through Security Keys and changes to Emergency SOS calls.

‘Security Keys’ for Apple ID allows users to strengthen the security of their account by requiring a physical security key as part of the two-factor authentication sign-in process on new devices. This added layer of security can help protect users from potential breaches and hacking attempts. Additionally, Emergency SOS calls now require users to hold the side power button with the up or down volume button and then release the buttons in order to make an emergency call. The new approach is likely put in place to prevent inadvertent emergency calls.

In addition to these new features, iOS 16.3 includes several bug fixes and improvements for iPhone users. Check out all the new features and bug fixes in iOS 16.3 below:

It’s worth noting that iOS 16 is compatible only with iPhone 8 and later released devices. To update to iOS 16.3, you can head to the Settings app > General > Software Update.