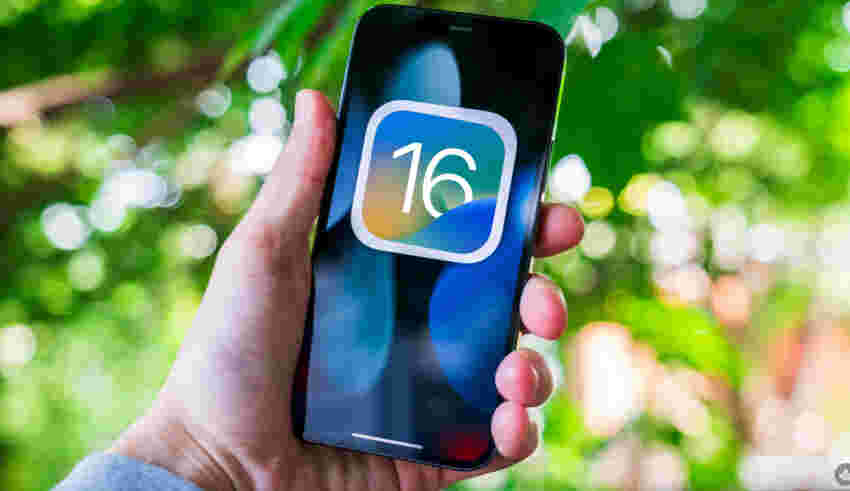 Apple’s latest software update for iPhones, iOS 16, brought quite a few bugs with it. Some have been fixed, while others have only just been discovered. Most recently, iOS users uncovered a bug with ‘Cinematic Mode’ that breaks support with iMovie and Final Cut Pro.

9to5Mac spotted reports on Apple’s support forums and on Reddit about the issue. Both of Apple’s video editors show errors when attempting to open Cinematic Mode video recorded on devices running iOS 16.

“It seems that iOS 16 broke this feature in FCP, which will show a “The cinematic effect cannot be activated” error (and according to other users the latest iOS 16.1 and macOS Ventura betas also don’t resolve the issue),” wrote ‘Ulmi‘ on Apple’s support forum.

As noted by 9to5, it seems Apple hasn’t acknowledged the issue yet, and there doesn’t appear to be a fix on the horizon. Worse, with Apple not planning to roll out macOS Ventura until October, it’s possible there could be a wait before the company updates its apps to fix the problem. That said, if the issue is on the iOS side, an update there might resolve the issue.

In the meanwhile, some users are working around the problem by editing the clips on their iPhones and then sharing the videos to their Macs over AirDrop.

Apple first released Cinematic Mode alongside the iPhone 13 line last year. You can learn more about the feature here.