If you’ve pre-ordered an iPhone 14 lineup device, you’ll have to update your device to the official build of iOS 16 on day one.

According to AppleSWUpdates, via 9to5Mac, new iPhone 14 lineup devices are shipping with an older build of iOS 16, and not the one that was released to the public on Monday, September 12th. Upon setting up your new device, you’ll be prompted to install the latest build.

The new iPhones ship with an earlier version of iOS 16, so you’ll get a day one update to the final release build (20A362), which will show up with the following as release notes: pic.twitter.com/UnryNYzCXw

This is likely because the devices need to have the new operating system installed before they’re shipped out of the factory, and iOS 16’s official build didn’t release until earlier this week. According to 9to5Mac, the majority of the final iOS 16 release’s components were compiled between August 6th and August 9th, whereas the firmware for the iPhone 14 models was compiled later on August 18th.

Similarly, AppleSWUpdates suggests that the new Apple Watch Series 8 would also have a day one update to WatchOS 9.

The iPhone 14 lineup devices (except the iPhone 14 Plus), alongside the Apple Watch Series 8, are slated to be available starting September 16th.

Check out how you can update your devices after receiving them via the link below: 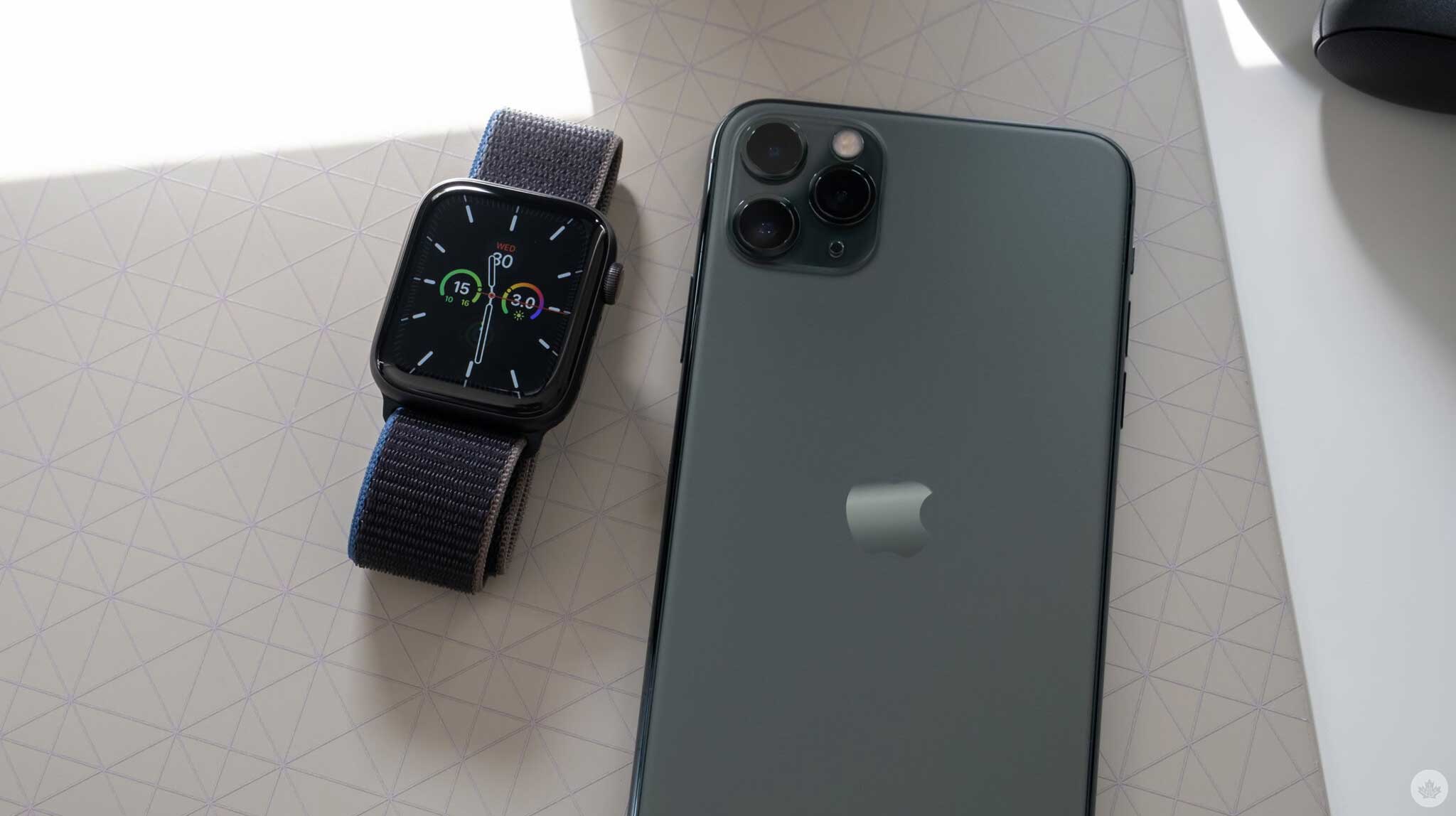