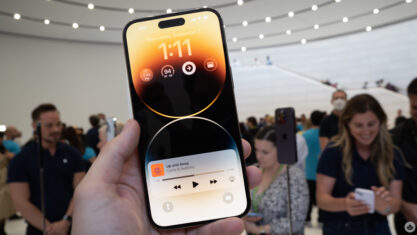 From my perspective, the most interesting announcement from Apple’s Fall keynote is the iPhone 14 Pro’s and iPhone 14 Pro Max’s new pill-shaped cutout called the ‘Dynamic Island.’

Though I’ve only spent a very brief amount of time playing around with the feature, I’m impressed with how it adapts to different apps and the way it allows you to interact with notifications in dynamic ways. I was never against the display notch, but the new cutout makes far better use of the screen real estate. That said, I also see the DNA of the MacBook Pro’s ‘Touch Bar’ in the Dynamic Island, and we know how that worked out. 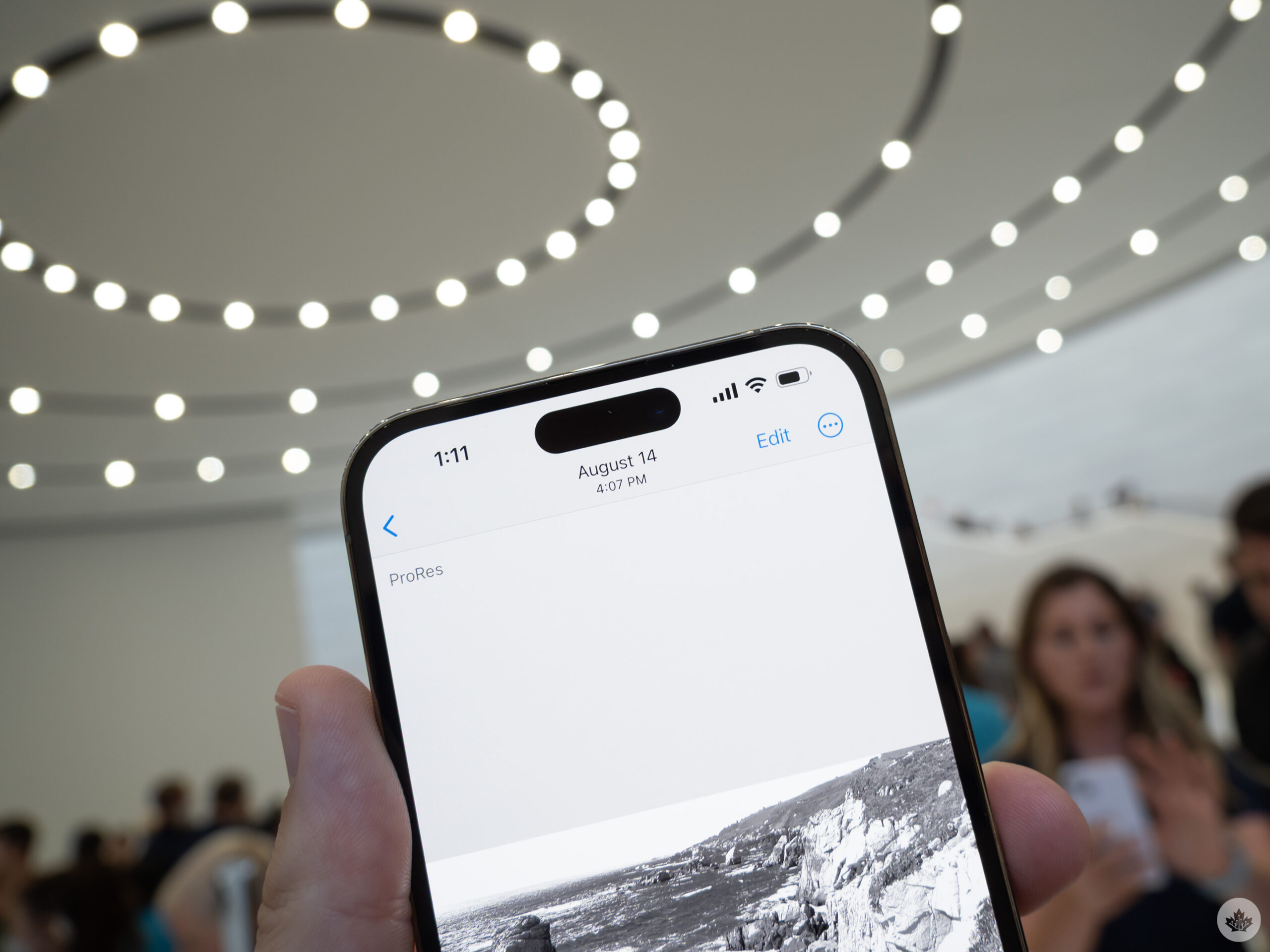 But what else is new with the iPhone 14 Pro? This year the display also includes an always-on feature, similar to Samsung’s high-end smartphones and Google’s Pixel series.

The always-on feature makes it easier to check information like the weather or calendar notifications, but given I’ve never really used the functionality with any of my Android devices that support it, I doubt Apple’s take on the concept will appeal to me either. That said, I do like the fact that your wallpaper and widgets are still visible alongside the clock, though I’m concerned about how this will affect battery life. 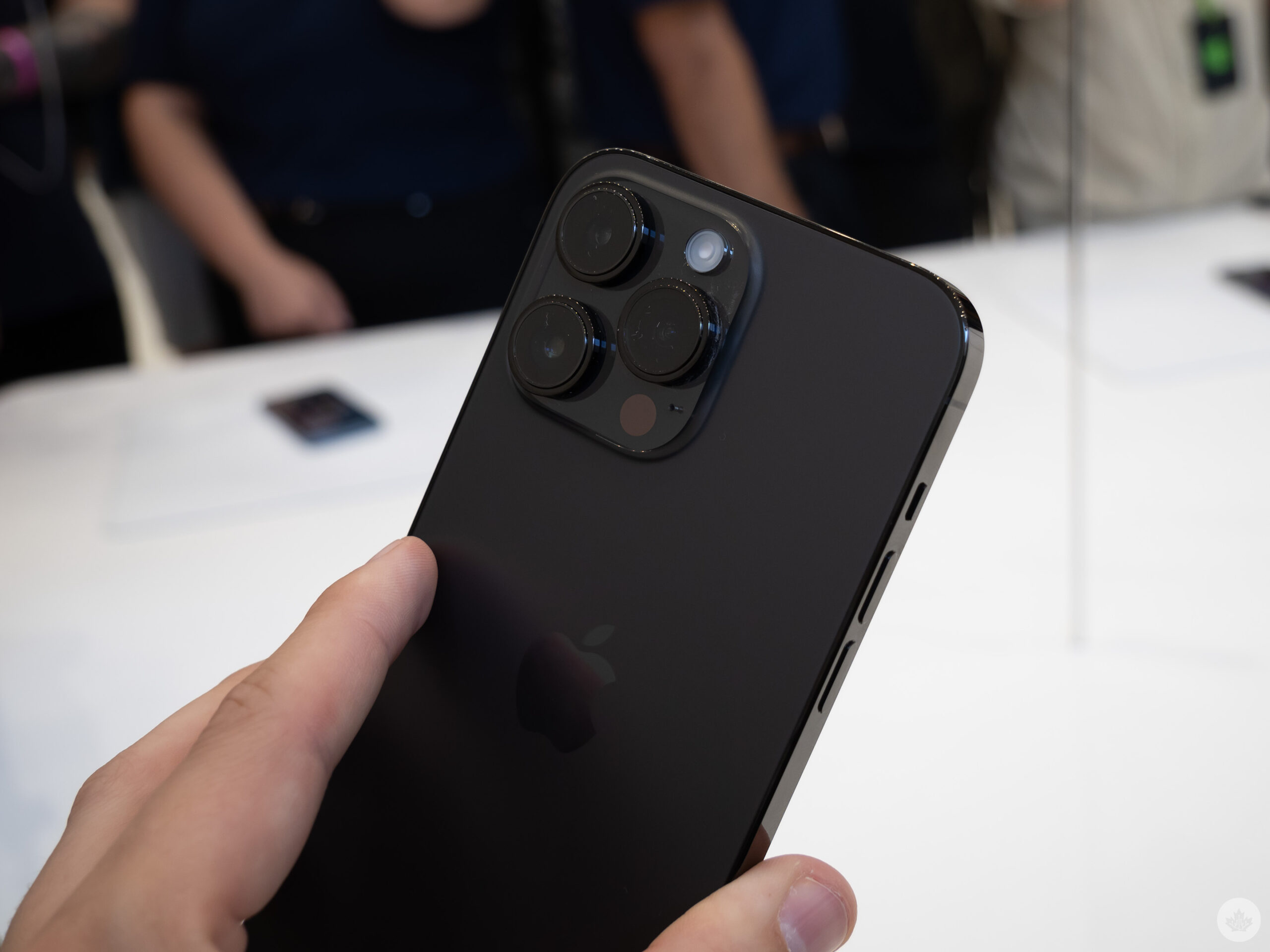 Speaking of displays, this year’s 6.1-inch and 6.7-inch screens look bright, coming in at an astounding 2,000 nits. You can really see the difference when you place the iPhone 13 Pro beside the iPhone 14 Pro regarding the brightness level, with the screen becoming almost blinding at full brightness.

Of course, there are also camera upgrades worth mentioning. For the first time in years, Apple is moving away from the 12-megapixel primary sensor for a 48-megapixel sensor that should offer improvements to low-light photography thanks to its new quad-pixel sensor. I’m glad Apple has finally joined the rest of the smartphone industry in the world of pixel binning, and it will be interesting to see how the tech giant’s take on the technology performs in the real world.

What I saw of the iPhone 14 Pro’s camera in action in the demo area was impressive, but I definitely need to spend more time with the upgraded shooters to know for sure if they’re a substantial cut above the iPhone 13 Pro’s already excellent camera. 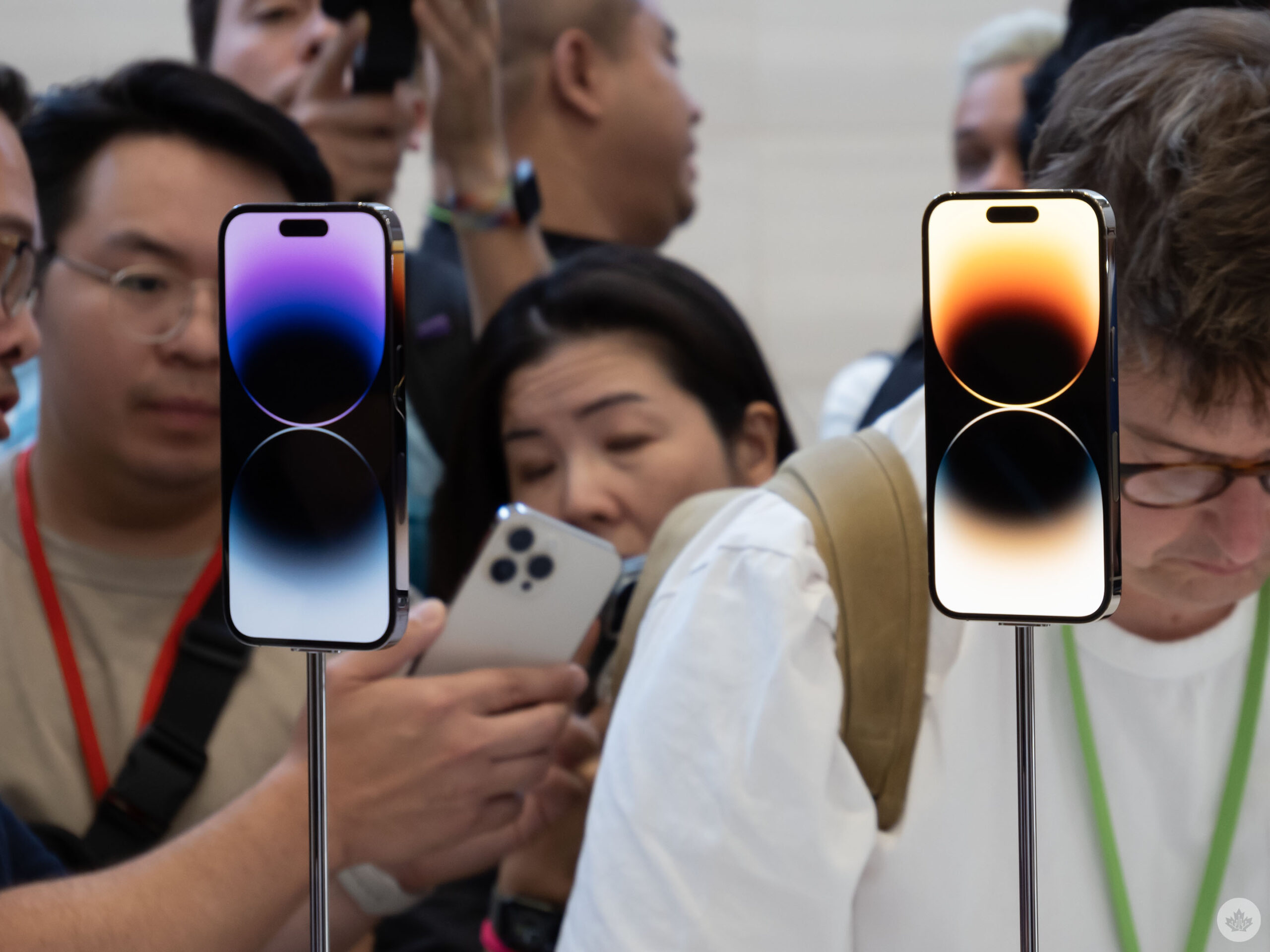 The overall design of the iPhone 14 Pro series remains identical to its predecessors. It still features the same squared-off sides and triple-rear camera setup, so if you were hoping this would be a redesign year for Apple, you’re likely disappointed with the iPhone 14 Pro. However, there are two new colours options: ‘Space Black’ and ‘Deep Purple,’ with the latter looking great in person.

MobileSyrup will have more on the iPhone 14 series in the coming days, including a review.