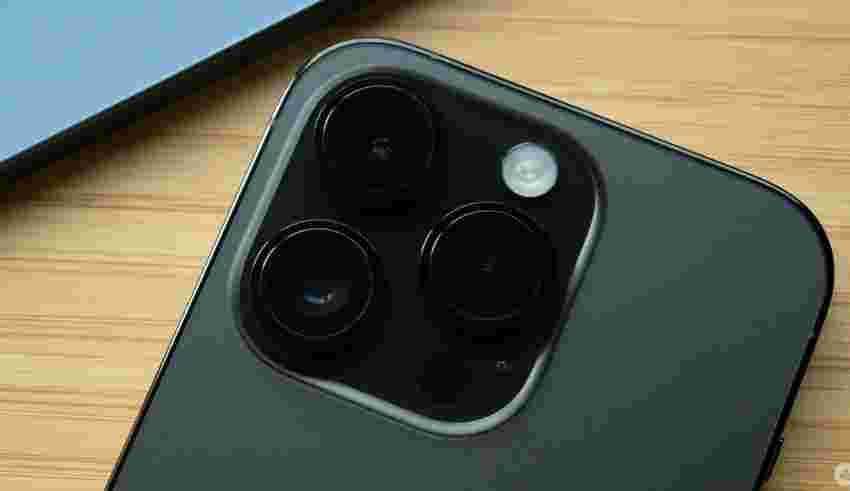 The iPhone 15 rumour mill is starting to kick into high gear.

Pu goes on to say that the iPhone 15 Pro series will feature a new 3nm A17 Bionic chip, while the iPhone 15 and iPhone 15 Plus will include the same A16 chip as the iPhone 14 Pro series. Overall, Pu expects iPhone, Apple Watch, Mac and AirPods shipments to decline year-over-year in 2023 because product momentum has “turned weak.”

While the iPhone 15 series is still several months away from release, several leaks about the upcoming smartphone line have appeared over the past few months. For example, a report from Ming-Chi Kuo states that the iPhone 15 Pro and iPhone 15 Pro Max will offer different features. Adding more fuel to this rumour, Bloomberg’s Mark Gurman says that his sources indicate Apple could ditch “Max” for “Ultra” with its 6.7-inch high-end iPhone.

Finally, there are also rumours the iPhone 15 will make the jump to USB-C following the EU mandating that all smartphones must adopt the port format by 2024. Given the iPhone has been pretty stagnant year-over-year since the iPhone 13, it would be great to see Apple make significant changes with the iPhone 15, especially since iPhone 14 sales are reportedly slow.

Apple is expected to reveal its iPhone 15 line at a hardware event in September.