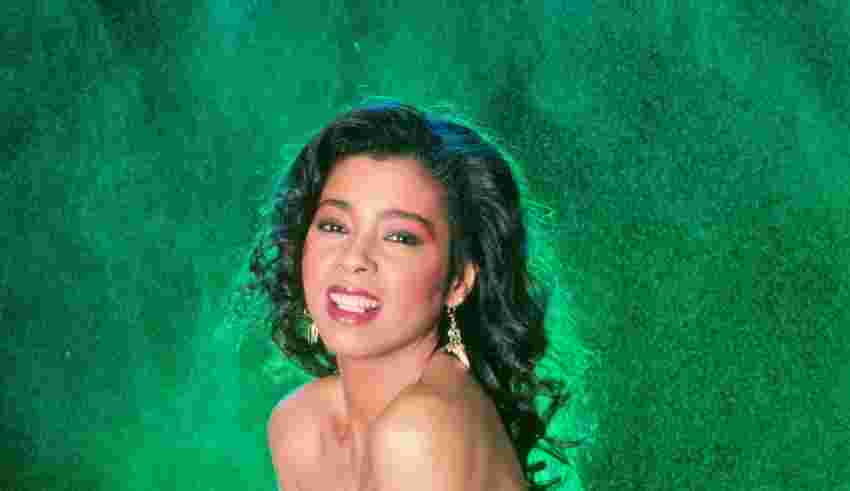 Irene Cara, who won an Oscar for Best Original Song and starred in the 1980 box-office phenomenon “Fame,” has died at 63.

In a somber announcement made from her official Twitter, the late singer’s publicist Judith A. Moose wrote, “It is with profound sadness that on behalf of her family I announce the passing of Irene Cara… [who] passed away in her Florida home. Her cause of death is currently unknown and will be released when information is available.”

Moose also indicated a memorial for fans would be “planned at a future date.”

Cara was born in the Bronx on March 18, 1959, to a Puerto Rican father and Cuban-American mother. After competing in the Little Miss America Pageant as a child, she studied piano and dance, appearing on Spanish-language TV.

Her early start in performing led to talk show appearances, and she also launched a recording career aimed at the Latin children’s market.

She was busy on Broadway and off, including in “Maggie Flynn” (1968) with Shirley Jones and Jack Cassidy, “The Me Nobody Knows” (1970), “Via Galactica” (1972) with Raul Julia, and the original 1978 cabaret show of “Ain’t Misbehavin'” with Nell Carter and André DeShields.

Next up, she anchored the 1976 feature “Sparkle,” a musical drama that took its inspiration from the story of the Supremes. Cara played the title role with aplomb. Though a box-office bomb at the time, the film has become a favorite, and was remade in 2012 with Jordin Sparks and Whitney Houston.

But Cara’s career went supernova with her dazzling turn as Coco Hernandez in director Alan Parker’s “Fame” (1980). Set in New York’s High School for the Performing Arts, the musical drama was a box-office hit and showcased Cara’s triple-threat status. The film’s title song and “Out Here on My Own” were both Oscar-nominated, the first time two songs from one film competed in the category. Cara performed them both live on the Oscars. “Fame,” a #4 Billboard Hot 100 hit, took home the statuette.

Cara turned down a shot to star in the TV version of “Fame,” preferring to head up her own series, “Irene.” The show was not picked up. She instead starred in the Mr. T comic film “D.C. Cab” (1983).

That same year, Cara did the unthinkable — she topped her “Fame” success with the song “Flashdance… What a Feeling” from the Jennifer Beals dance drama “Flashdance.” Having co-written the #1 smash with Giorgio Moroder, she took home an Oscar for her work, becoming the first Black Hispanic woman to win an Oscar in a non-acting category.

The song went on to win two Grammys. 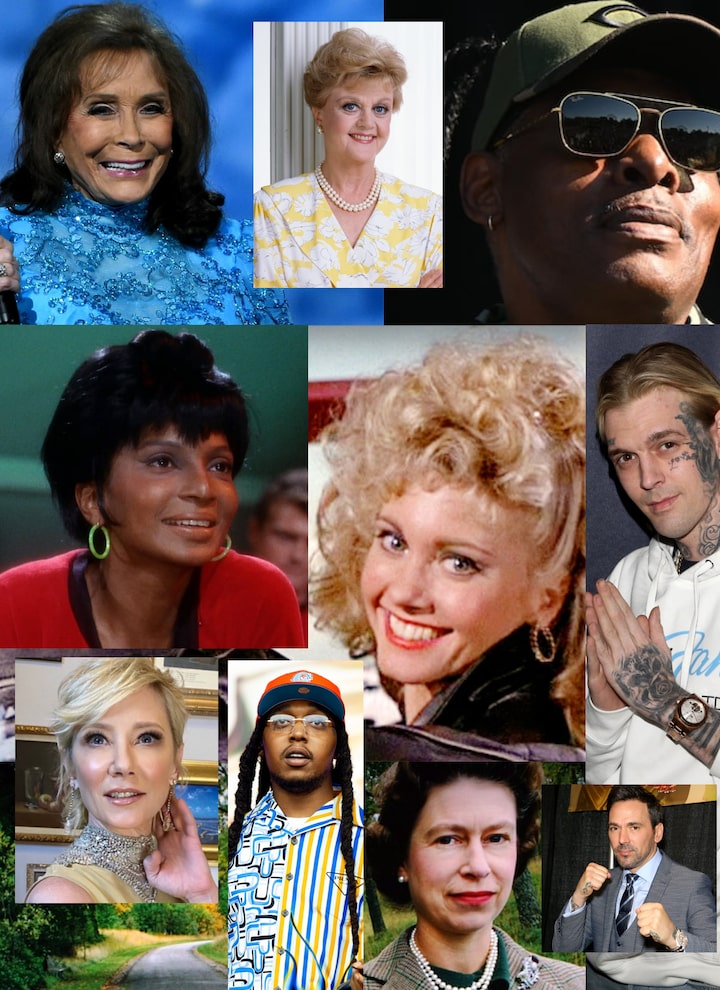 Alongside greats like Carol Channing and Ed Asner, she was the voice of Snow White in the 1989 animated film “Happily Ever After” and provided other voice work for videos. She also continued performing in musical theater and toured the world with her music.

She later released recordings with the group Hot Caramel.

Cara is survived by various family members, who have “requested privacy as they process their grief.” 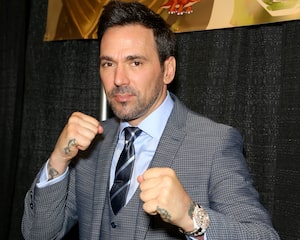