Home News Is An Internet Blackout/Shutdown from the Oval Office on the Horizon? – The Published Reporter® 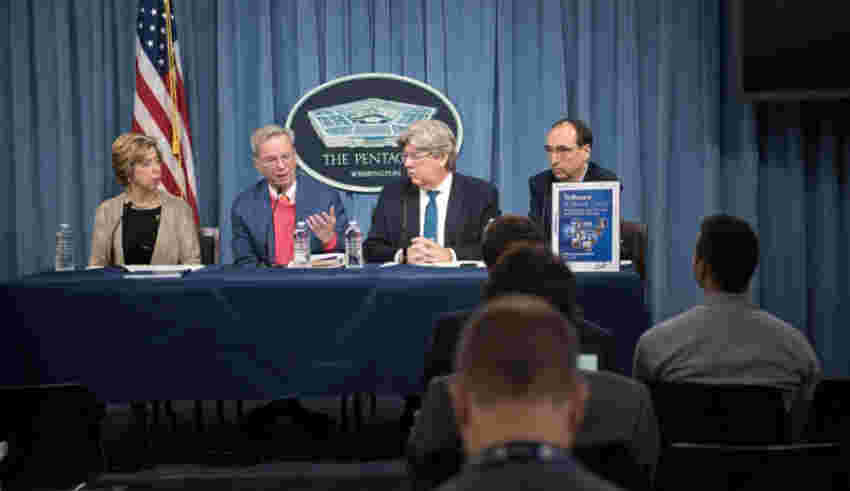 PORTSMOUTH, OH – Should Americans trust Team Biden (aka, the Deep State) with the power to turn off the Internet? Heck, no. Keep sleepy Joe away from the button. Will the Biden cabal (aka, Barack Obama and Susan Rice) declare a FAKE cybersecurity emergency before, during, and after the 2022 election? And of course, the tyrants in D.C. will falsely blame Russia.

Before his term ended, President Barack Obama signed an executive order that gave the U.S. government control over the Internet during security emergencies and natural disasters. Will Team Biden use the climate crisis hoax to interrupt the Internet and declare a FAKE climate emergency?

And the mainstream media mafia has remained silent. Moreover, the factcheckers have become fibbers.

Watch the video on YouTube: Obama Signs Order To Shut Down Internet. It will send chills from the top of your head to the toes of your toes – so terrorizing that ice will form inside your brain.

“Assignment of National Security and Emergency Preparedness Communications Functions,” is the order to empower certain governmental agencies with control over telecommunications and the Web during natural disasters and security emergencies.

The Federal Government must have the ability to communicate at all times and under all circumstances to carry out its most critical and time sensitive missions. Survivable, resilient, enduring, and effective communications, both domestic and international, are essential to enable the executive branch to communicate within itself and with: the legislative and judicial branches; State, local, territorial, and tribal governments; private sector entities; and the public, allies, and other nations. Such communications must be possible under all circumstances to ensure national security, effectively manage emergencies, and improve national resilience.

According to a 2012 article at CNET, “Presidential powers over the Internet and telecommunications were laid out in a U.S. Senate bill in 2009, which proposed handing the White House the power to disconnect private-sector computers from the Internet. But that legislation was not included in the Cybersecurity Act of 2012 earlier this year.”

According to a 2011 article at CNET, “A controversial bill handing President Obama power over privately owned computer systems during a “national cyberemergency,” and prohibiting any review by the court system, will return this year.”

According to a 2010 article in CNET, “A new U.S. Senate bill would grant the president far-reaching emergency powers to seize control of or even shut down portions of the Internet.”

“A detailed examination of White House visitor logs reveals the extraordinary access to the Obama White House enjoyed by Google, its top executives and employees. Since President Obama took office in January 2009 through October 31, 2015, employees of Google and associated entities visited the White House 427 times.”

Folks, are you surprised that the Internet shutdown order is still viable today?

In 2022, former U.S. President Barack Obama delivered a keynote address about how information is created and consumed, and the threat that disinformation poses to democracy.

“The former president put forth various solutions for combating online disinformation, including regulation, which many tech companies fiercely oppose.”

In a 2022 CNBC article, “Obama calls for tech regulation to combat disinformation on social media.”

Obama continues to work on gaining control of communications via the Internet. He is obsessed with power and bringing in the New World Order with the destruction of democracy.

According to a 2021 article, “Shutdowns have already taken place in the U.S., and as Access Now and the #KeepItOn coalition have documented, governments around the world are using them in attempts to control public discourse, often during protests and elections. That is why more than 220 organizations globally are pushing back, challenging shutdowns through legal, technical, advocacy, legislative, and policy channels. It is not appropriate to continue granting any U.S. president the power to shut down the internet.”

Folks, apparently Obama is behind the curtain ruling the USA and his finger is on the Internet shutdown button.

The Best Ferrari Paint Colors Of All Time

When you take a look at the best Ferrari paint colors, the Rosso Corsa deserves the number…