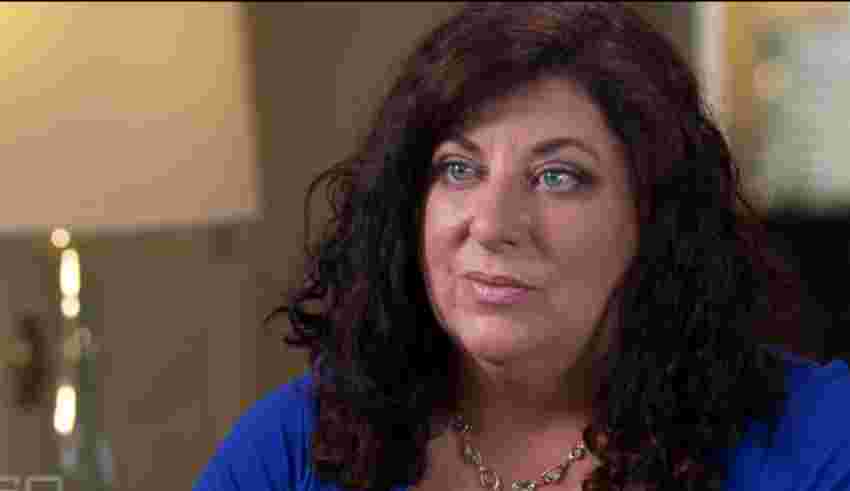 PORTSMOUTH, OH –  When it rains it pours – and it’s storming in the Joe Beelzebub Biden camp. Well, it’s more like a hurricane swirling and picking up steam. Is almighty God bringing a flood of evidence forth to save the U.S. Republic from totalitarianism?

With Twittergate already twirling, Barack Obama, the puppet master, must be pacing and wearing the rug in the Oval Office quite thin by now. Couldn’t happen to a nicer tyrant. Ugh.

Someone needs to tell Merrick Garland, Christopher Wray, and the minions that it’s much too late for umbrellas and rubber boots. Better get a boat. The squall is ramping up. And soon the rats will be jumping ship – that’s what rodents do. Let the backstage deals and the finger-pointing begin. They’ll be a long list of radical Democrat names in the history books under the Benedict Arnold category – hopefully. TURNCOATS R US.

Ahead of the 2020 presidential election, the legacy media squashed sexual assault allegations leveled against then-candidate Joe Biden by Tara Reade, as reported in the Western Journal.

Now, where have we heard a similar mainstream media mob accusation of censorship? Oh, Twittergate.

Pour a cup of tea and let’s review the YouTube video of creepy Joe ‘splainin’ why he is so touchy with other humans. “It’s about connecting,” he proclaims ad nauseum. Argh. Cringe factor, exponentially. “Joe Biden issues statement on misconduct allegations.”

Biden needs to call Bill Clinton (aka Slick Willy) for advice. First Lady Jill can cry on Hillary’s shoulder (don’t sniff her hair) as they both visit self-pity land – and blame the ‘deplorables.’

“According to former Joe Biden aide Tara Reade, in 1993, when the president was still a senator, he pinned her against a wall, reached under her clothing, and sexually violated her. A police report was filed, but there was no investigation into the incident,” per a report at PJ Media.

It’s 2022. Will Reade finally be able to confront her alleged perpetrator?

“It would be a very different thing, if I could testify under oath,” Reade told the Daily Caller, stating she would “provide whatever information [Congress] needed and [Congress] could ask me whatever questions they wanted.”

“I think we need to have the conversation, instead of me being erased, and other women that were erased that tried to come forward,” Reade added.

In a past interview with NPR, Reade alleged “the assault happened when she was asked by her then-supervisor to deliver a duffel bag to Biden…”

“This isn’t a partisan issue. This is about power and the abuse of power, and the people around that person that enabled that behavior,” she told NPR.

Hmmm. Will Reade’s bravery open the door for other victims to come forth and testify?

A former Nevada state legislator, in 2014, named Lucy Flores accused Biden of grabbing her shoulders, sniffing her hair, and kissing her on the head as reported in a 2019 article in the New York Intelligencer.

Oh, where have we heard about the hair-sniffing fetish before?

However, Biden’s staffers stated they cannot “recollect” any conversations in 1993 about Biden’s alleged sexual harassment toward Reade.

Reade informed The Daily Caller that she was “threatened” by her supervisors and told “we’ll f***ing destroy you, if you go forward.”

How convenience. Do we smell a coverup? Will she become another victim of the left-winger smear and deny machine?

PJ Media concludes, “Much has been made about Joe Biden’s proclivity for smelling hair and touching women and girls, and with good reason since there is ample video evidence for it. But this goes beyond “creepy Uncle Joe” jokes. This is a man who was elected to the most powerful position in the world. If Reade’s allegations are true, there were people who knew what he did and continued to support him as a senator and as president.”

And of course, in reference to Reade’s allegations, the regime media mob at the New York Times is reporting what others say didn’t happen. Uh-huh.

The door to the ark is closed, and Biden isn’t safe inside. Let the downpour begin.