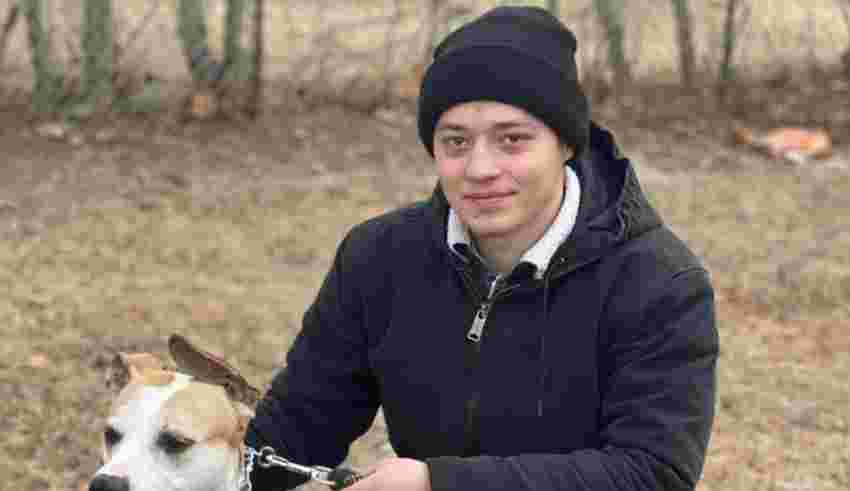 NEW YORK CITY – The Maine 19 year-old and alleged “radicalized” Islamic extremist who attacked and wounded three New York Police Department Officers in Times Square on New Year’s Eve with a machete is said to have yelled “Allahu akbar” during the incident and was determined to “kill people and carry out a Jihad,” reports say.

Trevor Bickford of Wells, 19, set out on the day of the attack kill “a uniformed officer” or “someone with a gun” because he believed them to be an “enemy of the state,” police say. To that end, he allegedly assaulted three NYPD officers with a type of machete known as a Gurkha – wounding all three – before he was shot in the shoulder and arrested.

The three officers Bickford allegedly attacked were all treated for their wounds at a local area and released.

During the skirmish, police say that Bickford attempted to grab the firearm from one of the officers but was unable to get it out of its holster. During the attack, officials say that he screamed “Allahu akbar” – meaning “God is most great” – and had allegedly carried out the attack in an effort to kill people and carry out a “Jihad,” which is defined as “a struggle or fight against the enemies of Islam.”

Bickford has been charged with two counts of attempted murder and two counts of attempted assault, which – if convicted – carries a mandatory life sentence. As he is still hospitalized due to the injuries he sustained during his arrest, Bickford was arraigned by video from his bed in a Manhattan hospital; he did not enter a plea and is currently being held without bail.

Bickford was reportedly on an FBI terror watchlist after his mother and aunt contacted authorities about his purported Islamic “radicalization,” saying that the teen had expressed a desire to travel to Afghanistan to fight alongside “Islamic militants.” The former high school wrestling champion had also penned a manifesto demanding that his family “repent to Allah and accept Islam.”

He is next scheduled to appear in court on Friday.