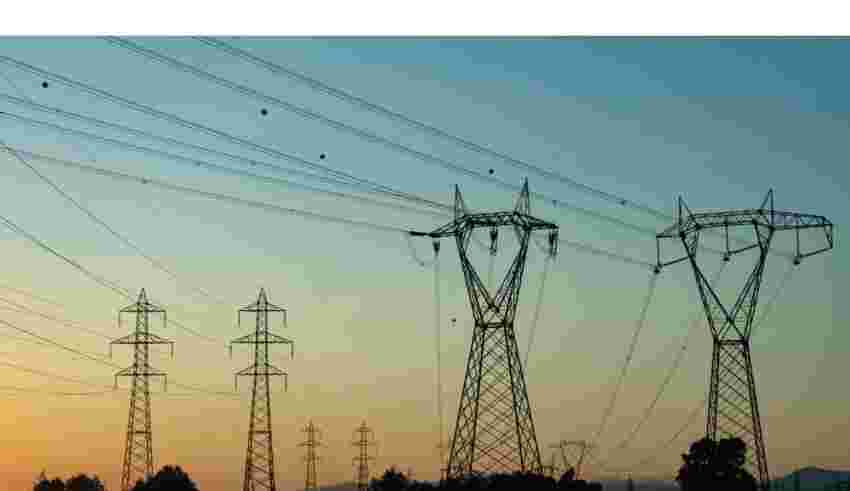 (Bloomberg) — Italy has approved a €35 billion ($36 billion) budget law for next year which plans to raise a windfall tax on additional profits made by companies selling energy in order to expand energy aid relief to families and businesses.

The new budget, the first presented by Giorgia Meloni’s right-wing administration, plans to increase the tax rate on additional profit made by selling energy to 35% from the current 25% in 2023, in line with European Union regulation, according to a government statement released after a late night cabinet meeting.

The law licensed by the cabinet now faces long parliamentary scrutiny and it is still subject to change before final approval.

Over €21 billion of the budget will be allocated to relief for families and businesses facing high energy prices, adding to about €75 billion already spent by the government to keep the economy afloat.

While Italy’s economic output grew 0.5% in the third quarter, a contraction is expected in the final three months of the year, Finance Minister Giancarlo Giorgetti told lawmakers in Rome earlier this month.

The rest will be earmarked for other measures, including plans to extend a flat tax rate on incomes up to €85,000 for autonomous workers, and a slight review of the current pension systems.

The government also plans to cancel over time a citizen income introduced by the government led by Giuseppe Conte, a highly divisive decision which is set to stir political debate.