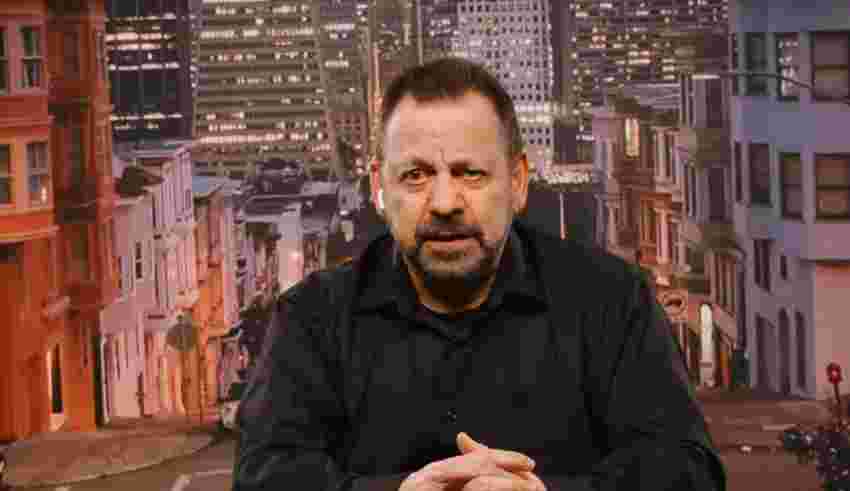 “America will never be destroyed from the outside. If we falter and lose our freedoms, it will be because we destroyed ourselves.” –Abraham Lincoln

PORTSMOUTH, OH – The rushing river of progressiveness (aka liberal lunacy) that rages through our great land of liberty is disheartening: the smashing of religion freedom, the trashing of speech, and the bashing of the U.S. Constitution.

Oh, Lord, when will you step in and stop the depravity that is permeating school, libraries and places our children learn and play? The madness of the radical LGBTQ mob is overwhelming. Please save the children from the gender identity cult movement and the culture war. No child is born in the wrong body.

Up is down – down is up. The woke mind virus, much more dangerous than COVID, continues to invade and destroy decency, integrity, honesty, and morality.

But our loving, forgiving, and merciful God wants the woke mob to find salvation.

“What’s So Amazing About Grace?” by Philip Yancey is a gem. Grace is the church’s great distinctive. It’s the one thing the world cannot duplicate, and the one thing it craves above all else–for only grace can bring hope and transformation to a jaded world.

During the COVID lockdown in California, despite what Gov. Gavin Newsom or Joe Biden demanded, Mario Murillo held old-fashioned tent crusades. “Thousands were being converted to Christ.”

How can it be that the most decadent blue state in our nation continues to experience a great awakening – a spiritual movement of God? Despite Newsom’s unholy abortion laws, child mutilation legislation, and the release of thousands of pedophiles from prison.

“God’s law was given so that all people could see how sinful they were. But as people sinned more and more, God’s wonderful grace became more abundant.” (Romans 5:20, NLT)

Murillo’s new book entitled, “It’s Our Turn Now: God’s Plan to Restore America is Within Our Reach,” proclaims that wokeness is leading people to God.

“It is our turn now because the misery caused by the Left and Wokeness will ignite the largest influx of conversions to Christ we have seen in our lifetime. The billions of dollars spent to erase the Christian faith will prove to be an utter waste. Instead, we are entering a season of Christian influence in places where it has been totally absent. The living God holds the power to reverse plots, make plans backfire, and boomerang the wrath of man. He has been quietly working. His handiwork is being revealed,” Murillo declares.

Will we ever see another moral awakening in America? Murillo asks and answers.

Murillos is Coming to Florida

Let’s pray for the woke crowd to find Jesus.