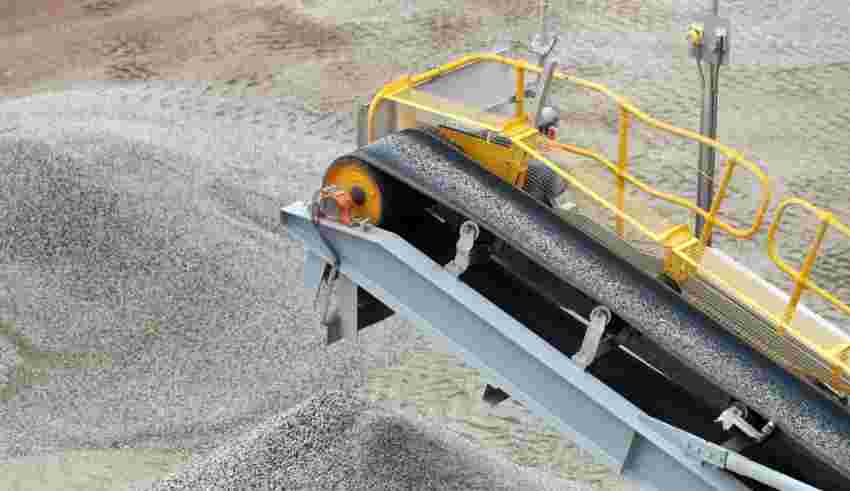 The federal government approved the construction of a lithium mine in northern Quebec, moving Brisbane, Australia-based Allkem Ltd.‘s project closer to the finish line, and moving Canada closer to being able to supply a highly sought metal that will be key to the energy transition.

Environment Minster Steven Guilbeault said Allkem’s Galaxy Lithium, which owns the project situated about 100 kilometres east of James Bay and the Eastmain Cree community, will need to adhere to 271 conditions, including measures to protect fish, birds, bats, wetlands, as well as lands and resources used by the Cree. For example, Galaxy Lithium will need to ensure that traditional food sources for the communities living in the region remain safe by conducting regular tests.

Neither the Cree government nor Allkem were immediately available for comment. The James Bay mine must also pass an environmental assessment from the provincial government which is still ongoing.

“Critical minerals are one of the keys to building Canada’s low-carbon economy,” Guilbeault said in a press release. “We can only develop those resources by designing from the outset with strong mitigation measures to protect the environment and working in true partnership with Indigenous Peoples.”

Prime Minister Justin Trudeau and several of his provincial counterparts have been selling Canada as an important node in the shift to electric vehicles, boasting that the country’s mineral wealth will be a competitive advantage.

In addition, the nation, along with the United States and some of the bigger European economies, is looking to shift supply chains away from China, which dominates the EV sector, to friendlier nations amidst geopolitical concerns.

However, Canada currently produces only a modest amount of lithium, a key component of battery production. In its critical minerals strategy released in December, Canada listed lithium as one of the top six critical minerals, along with graphite, nickel, cobalt, copper and rare earth elements, due to its importance in the clean technology sector.

The environmental assessment of the James Bay project began in 2017 and was conducted by a joint committee including the Impact Assessment Agency of Canada and the Cree Nation Government.

In the executive summary of the report, the committee said that while the project “could lead to cumulative residual effects on the current use of lands and resources for traditional purposes, including effects on navigation, which may have cumulative effects on access to the practice of rights,” the effects would not be significant considering the mitigation measures.

The mine is expected to run for about 15 to 20 years and produce more than 5,000 tonnes of ore per day. It will include an open-pit mine, tailings, waste rock and a concentrator. The project is expected to employ about 280 workers during construction and an average of 170 workers during the mine’s operation, according to the government.