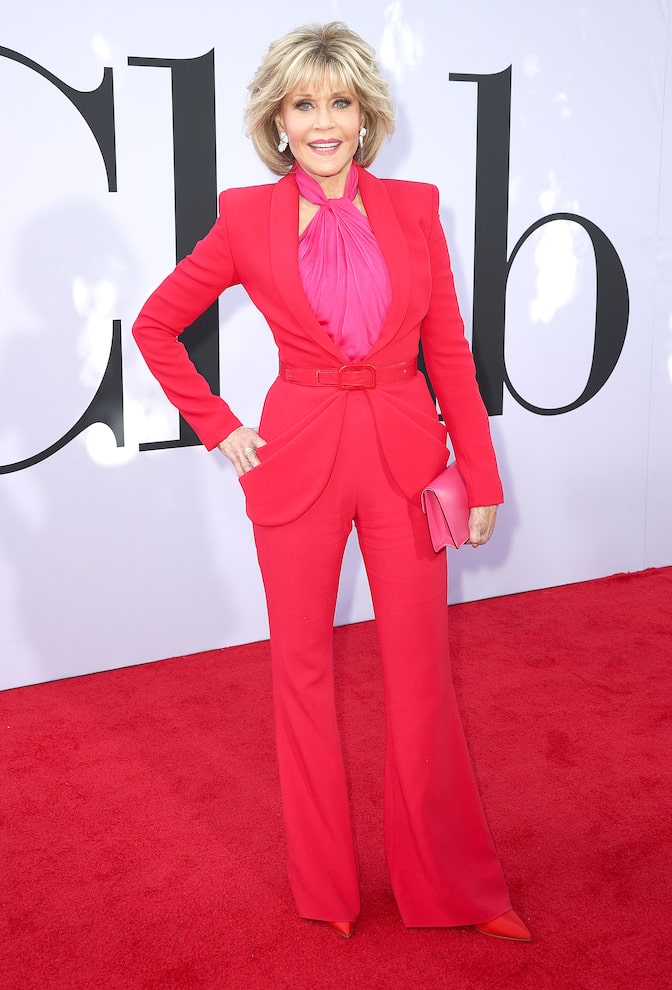 Jane Fonda is opening up to Vogue about getting older, anti-aging secrets, and her plastic surgery regrets.

The workout queen, who recently joined the H&M Move campaign, wants young people to stop being afraid of getting older.

“What matters isn’t age, isn’t that chronological number. What matters is your health. My dad died six years younger than I am now. He seemed so old because he was ill. He had a heart disease. I’m not ill. So I’m almost 85, but I don’t seem that old. So getting young people to stop being afraid of being old, helping people realize that just because you’re a certain age doesn’t mean you have to give up on life… That’s why I always tell people what my age is because I want them to realize it.” 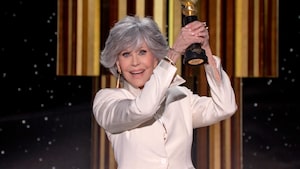 She concedes, “That is true. Money does help. Good genes and a lot of money, as somebody once said. But then as I’m saying that, I’m thinking we all know a lot of women who are wealthy who’ve had all kinds of face-lifts and things like that, and they look terrible.”

Fonda explained, “I had a face-lift and I stopped because I don’t want to look distorted. I’m not proud of the fact that I had [one].”

The “Grace and Frankie” star told the magazine, “Now, I don’t know if I had it to do over if I would do it. But I did it. I admit it, and then I just say, ‘Okay, you can get addicted. Don’t keep doing it.’ A lot of women, I don’t know, they’re addicted to it.”

Sharing her current anti-aging regimen, she said, “I don’t do a lot of facials. I don’t spend a lot of money on face creams or anything like that, but I stay moisturized, I sleep, I move, I stay out of the sun, and I have good friends who make me laugh. Laughter is a good thing, too.”

Jane said of joining the H&M Move campaign, “I know better than I did even when I was younger that no matter how old you are or who you are or where you are, keeping moving in a way that’s appropriate for your age is absolutely critical to your healthy lifespan.” 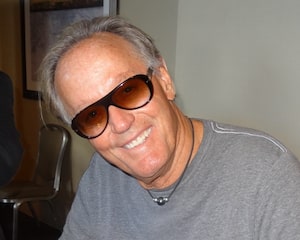 Sleep is “the most important thing” for Jane. She said, “I sleep eight or nine hours every night. I eat a fairly healthy diet. I’m not rigid. I have cut way back on red meat. I’ve cut back on fish because fish supplies are dwindling. I eat vegetables. I eat salads. I eat fresh food. I’m just careful about what I eat. I don’t eat a lot of sugar, except lately I have. I was in Italy for two and a half months making the sequel to ‘Book Club’ and ate gelato and pasta every single day while I was there. But I never gained weight.”

Her secret? “I would get up at six in the morning before the heat hit and walk for an hour, hour and a half, two hours on days when the work permitted me to do that. I walk a lot, and that helps me. I didn’t realize when I was young, the young never realize how important it is to keep your body strong because there’s nothing wrong with them. Their body works. They take it for granted. As you get older, you realize the importance of it.”

The actress explained, “I mean, every day when I get out of a car, I thank the goddesses that I have strong thighs, that I’ve worked out to keep strong thighs. When I’m backing a car up and I have to look over my shoulder, I’m thankful that I’ve kept flexible and I can turn my head and it doesn’t hurt. Just basic things like that you take for granted when you’re younger but can’t do anymore when you’re older unless you have remained strong and flexible.”

Her catchphrase used to be “feel the burn,” but she insisted, “My motto now is not for the burn. It’s slow down. Everything is very slow. Jimmy Fallon asked me, ‘What music do you use now for your workouts?’ I said, ‘There’s no music slow enough to use for my workout.’”