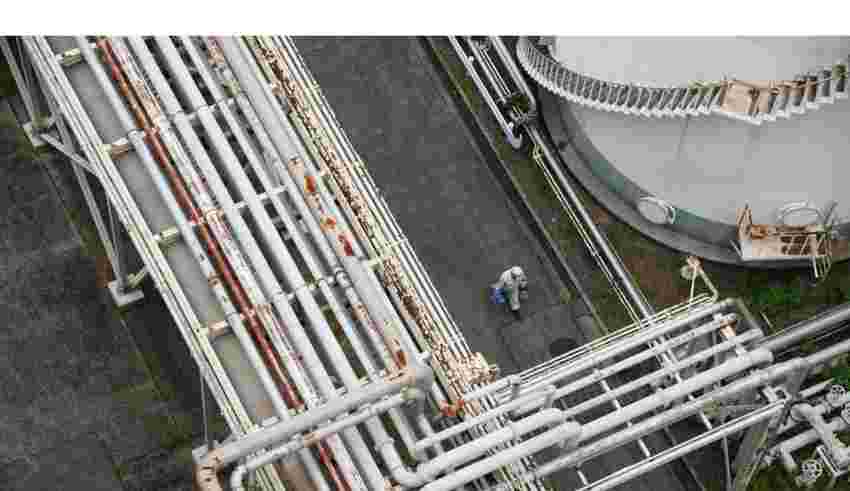 (Bloomberg) — Japan agreed to purchase more liquefied natural gas from the US and Oman in the latest move to secure fuel supplies and avoid future shortages.

The deals come as Japan’s government is reevaluating how it can enhance energy security in the face of a fuel crunch at home. Global LNG supply is slated to remain tight for years, which threatens to increase import costs and add to rising inflation.

This also marks a shift for Japanese LNG importers, which had been moving away from long-term deals on the expectation that the transition to cleaner energy sources would reduce gas demand this decade. Companies were instead increasing dependence on the short-term spot market to secure LNG supplies.

However, with the spot market tight and prices near a record high, Japanese companies are now reversing course and locking in supply for years at more attractive rates.

—With assistance from Shoko Oda.