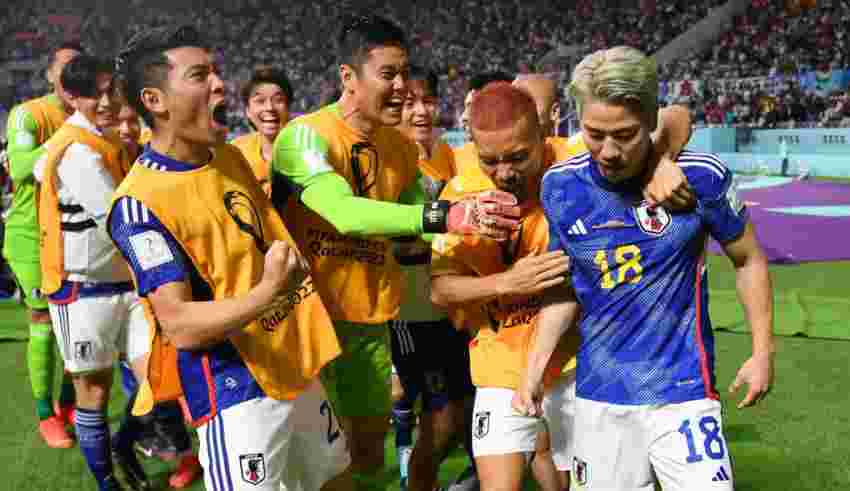 Man City star Ilkay Gundogan opened the scoring in the 33rd minute after a clumsy foul by Japanese keeper Shuichi Gonda. The Germans then seemed to have scored a second after Kai Havertz placed the ball in the back of the net however the goal was disallowed due to offside. The second half began and the Germans continued to dominate with keeper Gonda having to pull off several solid saves.

However, this all changed in the 73rd minute when Junya Ito’s shot was superbly saved by keeper Manuel Neuer and then blasted over by right-back Hiroki Sakai. However, the pressure began to mount and in the 75th minute, Ritsu Doan managed to put the ball into the back of the net from a rebound from yet another Manuel Neuer save. The Japanese fans went crazy lifting the atmosphere in the stadium and then the unthinkable happened.

A beautiful ball by Ko Itakura was brought down immaculately by Takuma Asano who burst forward before smashing it past Manuel Neuer at his near post and into the roof of the net. The stadium erupted for the second time. Commentators fell silent. People around the world are in a state of shock.

Then the final whistle blew, and for only the second time in their history, Germany lost their opening game in a world cup. Hans Flick has a big job to do with Germany facing Spain next and it’s a game they need to win. Japan is celebrating. While Germany is mourning, whatever happens, stay tuned and stay updated. 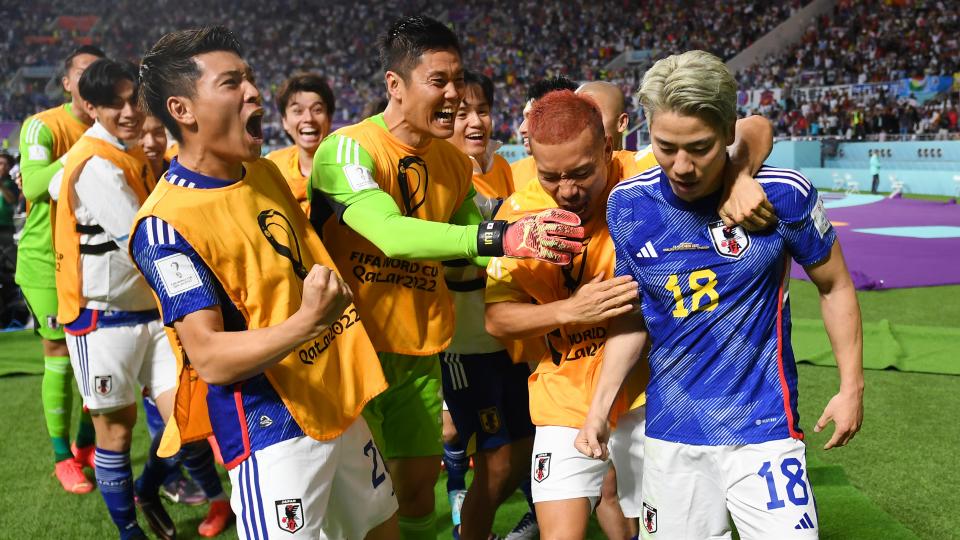 Nike x Tiffany & Co. Reveal One Of The Most Anticipated Sneaker Releases Of The Year