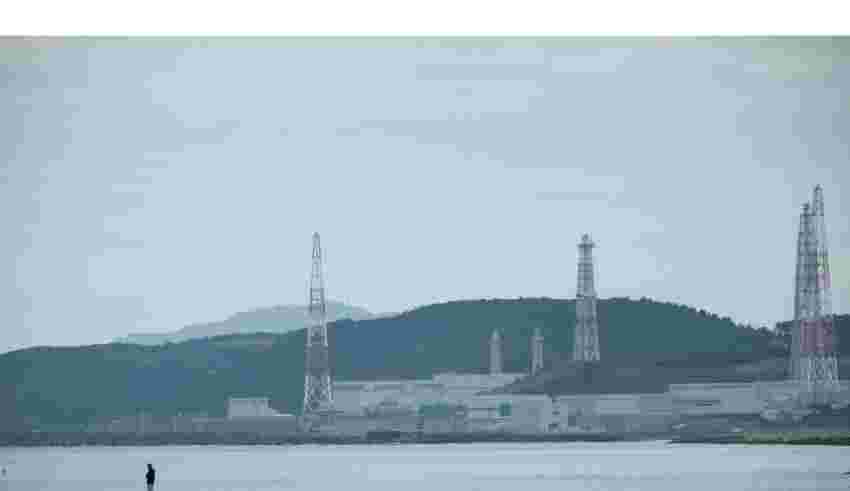 (Bloomberg) — Japan will consider keeping some nuclear reactors operating beyond a current 60-year limit as the country focuses increasingly on atomic power as a solution to an ongoing squeeze on energy supply.

Officials are studying a plan to exclude periods when reactors were offline from an existing limit on their lifespan, which would allow some facilities to operate for longer, according to a document released Monday by a trade ministry panel. Reactors are often halted for years to allow the nation’s nuclear watchdog to perform inspections, or as a result of legal challenges.

The proposal comes as Japan’s public and government shift back in favor of nuclear power, despite experiencing one of the worst atomic meltdown disasters at Fukushima in 2011. The import-dependent country has this year grappled with more expensive fossil fuel prices as a result of Russia’s war in Ukraine, along with a weak yen, and seen its stretched power grid put under severe pressure.

Japan’s government has repeatedly asked people to take steps to limit their electricity consumption, by using fewer appliances or cutting back on heating.

Read more: Turtlenecks Are Tokyo’s Latest Tool to Save Energy This Winter

In August, Prime Minister Fumio Kishida said the government will explore developing and constructing new reactors, and that it will also aim to restart seven more idled reactors from next summer.

The trade ministry proposals also call for new, next-generation nuclear reactors to be built at sites where existing units will be decommissioned.

Japanese manufacturers have announced plans to develop next-generation reactors this year. Mitsubishi Heavy Industries Ltd. is jointly developing an advanced light water reactor with four other Japanese power producers, while a venture between Hitachi Ltd. and General Electric Co. is also reported to be developing a new reactor model.

—With assistance from Ryotaro Nakamaru.