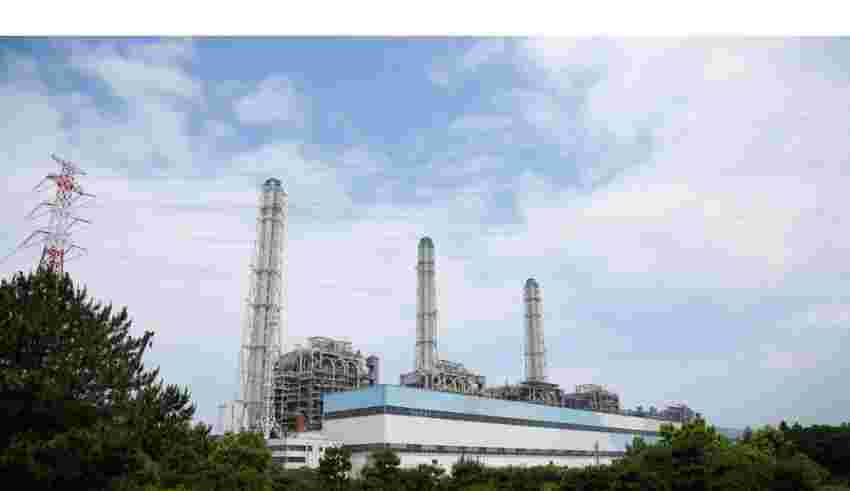 (Bloomberg) — Japan’s buyers of Russian liquefied natural gas are assessing how imminent changes to shipping insurance — triggered by the ongoing war in Ukraine — will affect supplies from the key Sakhalin-2 project in Russia’s Far East.

Any further disruption in shipments of the fuel will add to difficulties for resource-scant Japan, which relies heavily on imports, particularly from Sakhalin. Tokyo has repeatedly stressed the importance of Sakhalin-2 for maintaining the nation’s energy security, especially as demand for heating fuel rises during the winter months.

Related story: Why Japan Will Struggle to Do Without Russian Energy: QuickTake

The measure is expected to affect vessels sailing routes including via the Black Sea and the Sea of Azov, as well as those off eastern Russia. It comes as international re-insurers withdraw from underwriting Russia-related risks, according to the Nikkei report.

Tokio Marine & Nichido Fire Insurance Co., a unit of Tokio Marine and one of the insurers, has started negotiations with re-insurers to resume underwriting and has received positive feedback from some of them, spokesperson Itsuki Yoshihara said.

—With assistance from Grace Huang.