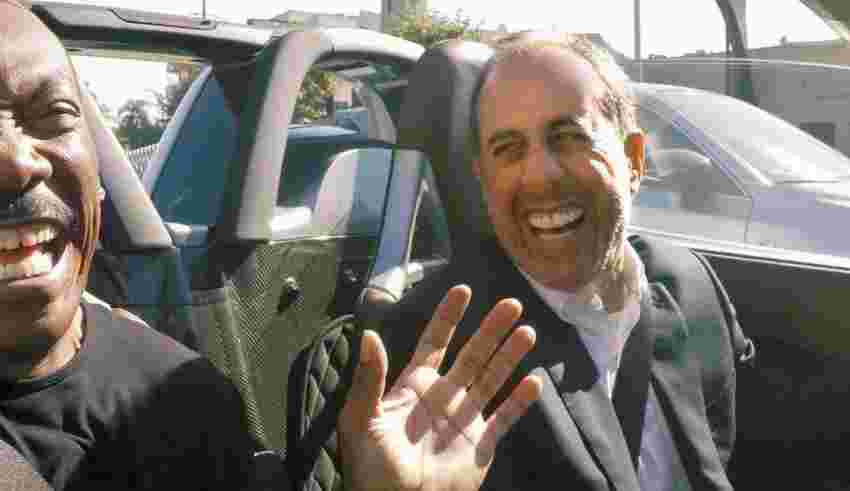 If you loved watching the show, how about reading the book?

More often, when you hear about a comparison between a show or movie, and a book about the same thing, it’s the other way around, but comedian Jerry Seinfeld started his now-famous Comedians In Cars Getting Coffee as a show, and in fact a web series. With Jerry Seinfeld and Larry David, the show started 10 years ago, and it’s now blossomed into a Netflix show with an impressive roster of celebrity guests and an even more impressive collection of cars at the center of the conversation.

To celebrate the 10th anniversary, Seinfeld is releasing a coffee table book that chronicles the story of the show, which now has 84 episodes featuring people like Don Rickles, Jerry Lewis, and Norm Macdonald accompanying him. The book will be released on November 22nd, just in time for the holidays to give to the comedy lover or car enthusiast in your life, and it’s sure to be as funny, heartwarming, and awe-inspiring as the show’s stars.