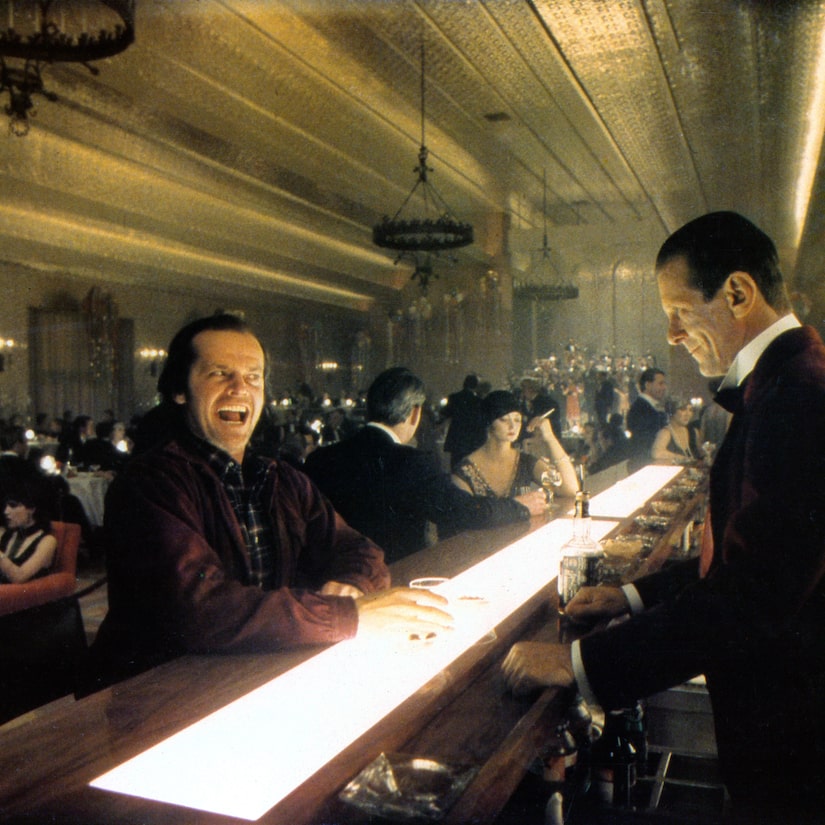 Joe Turkel, a longtime character actor most famous for his creepy bartender in “The Shining,” has died at 94.

THR reports he died Monday at a hospital in Santa Monica, California.

But it was his appearance in the forgettable “Man Crazy” (1953) that proved fortuitous. It was his work in that B-picture that caught the attention of young filmmaker Stanley Kubrick, who resolved to hire him someday. He wound up in his films “The Killing” (1956), “Paths of Glory” (1957), and, much later, as Lloyd the bartender in “The Shining” (1980).

Turkel’s short scenes with star Jack Nicholson are a highlight of “The Shining,” and led to his casting in Ridley Scott’s high-profile “Blade Runner” (1982), as Dr. Eldon Tyrell, whose head is crushed by his own creation, a replicant (Rutger Hauer) who is bitter that his time is nearly up.

He had TV credits stretching back to 1952.

Turkel is survived by his sons Craig and Robert, his daughters-in-law, his brother and two grandkids.