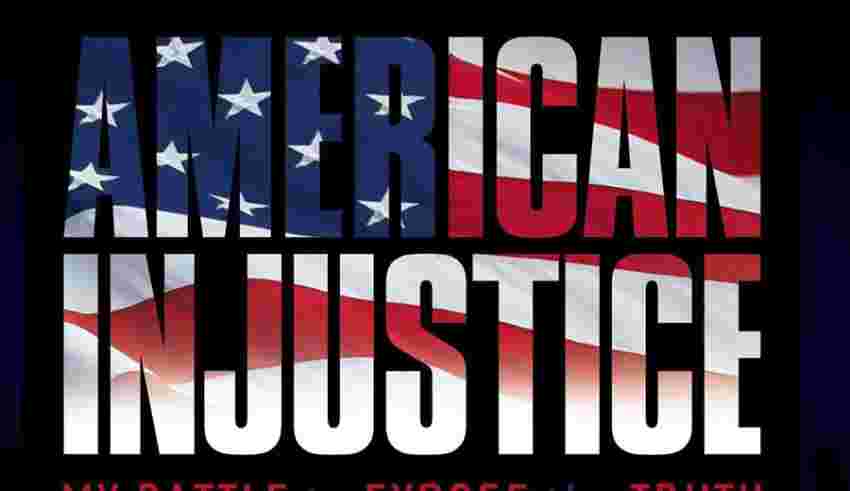 PORTSMOUTH, OH – “This is the story of how I tried to get the Hunter Biden laptop evidence to the authorities.” In a nutshell: Hunter Biden dropped his laptop off at a computer shop and did not reclaim it. But before turning over the laptop to the FBI, John Paul Mac Isaac (owner of shop) made a copy of the hard drive and later gave it to former Mayor Rudy Giuliani’s lawyer, Robert Costello. Steve Bannon, former adviser to President Trump, told the New York Post about the hard drive and Giuliani provided the Post with a copy of it.

Isaac is another victim of the powerful and wealthy cabal that has taken justice, freedom, and liberty hostage on Capitol Hill. As I read the introduction (free pages on Amazon) I felt despondency, outrage, and empathy for an American citizen, a casualty of the Biden crime family. A mere pawn in the corrupt games played by the FBI and DOJ, Isaac and his family experienced the trauma perpetrated by the Deep State as they wielded perverted power.

“If a ruler listens to falsehood, all his officials will be wicked.” (Proverbs 29:12, ESV)

How can it be? Incredulous. But what lies hidden in the deepest and darkest grannies in the secret societies of the illegitimate empire is being exposed. Like Isaac, I too, have grieved for the country I thought I knew; a country eroded on purpose by greedy and powerful megalomaniacs. From socialism to democratic socialism to communism to Marxism to totalitarianism – an evil world empire in the making by evil humans.

“Those who do evil things hate the light and will not come to the light, because they do not want their evil deeds to be shown up.” (John 3:20, GNT)

I could be describing China, North Korean, or other communists nations, but I’m not – the nation in jeopardy is the United States of America.

While we’ve been busy living our daily lives, the evildoers have patiently planned and schemed and passed down their manifesto of destruction and death.

“American Injustice: My Battle to Expose the Truth” was released in November.

My life changed forever on April 12, 2019, when Hunter Biden stumbled into my shop requesting data recovery from one of his liquid-damaged laptops. After his father announced his candidacy for president of the United States, and Hunter failed to pay for and collect his computer, fear for my safety grew.

When the story broke, Big Tech and social and mainstream media blocked the reporting. I was instantly labeled as a hacker and a criminal. My actions were labeled Russian disinformation, and it didn’t take long before people started attacking my business and my character, forcing me to close my shop and flee the state.

“The night I met Hunter Biden: Mac Shop owner John Mac Isaac recounts fateful encounter in exclusive excerpt,” as reported in the New York Post. “When Hunter Biden didn’t return for the computers for more than a year, Isaac turned the laptop over to the FBI. Later, a copy was given to The New York Post.”

“Further, Mac Isaac sued tech tyrant Twitter over their throttling of stories regarding Hunter Biden’s laptop, the Post said. Six months after the filing, a Florida judge dismissed the case with prejudice and, to add injury to insult, ordered Mac Isaac to cover Twitter’s legal fees, which he said amounts to around $175,000,” according to a 2022 article in Law Enforcement Today.

To show support I will be purchasing Isaac’s book. Heartfelt thankfulness goes to patriot John Paul Mac Isaac for his courage and concern for the United States of America.

“A patriot must always be ready to defend his country against his government.” –Edward Abbey