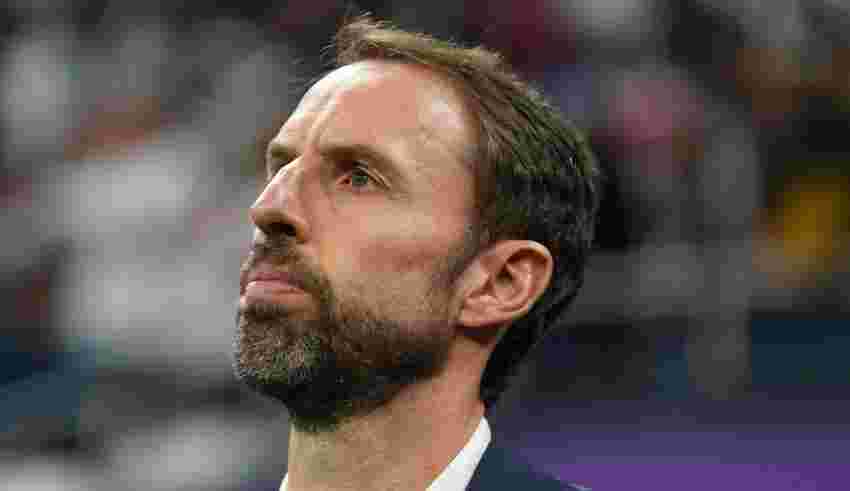 Henderson replaced the Dortmund midfielder in the second half of England’s stalemate against the USA.

No way through for either side.

We pick up a point in our second group game of the @FIFAWorldCup. pic.twitter.com/5atZOcvb25

Bellingham struggled in the match, with much of the same runs that devastated Iran being suppressed by a solid USA defence.

Tomorrow’s crunch fixture sees England needing to avoid a heavy defeat to Wales and a win will see them win the group.

Training on Monday saw James Maddison return with only Ben White missing from the squad.

Whether there will be more changes is yet to be seen with Gareth Southgate unlikely to start everyone who started both games against Iran and the USA.

A start for Henderson will see him mark his third World Cup.

3 points against Wales should take the pressure off Gareth Southgate who was subject to immense criticism following the bore draw with the USA.

Although the Three Lions boss told his players to block out World Cup criticism, he spoke to the media about the boos after the game: “Look, of course, I want our fans to go home happy.

“Our fans at home to have a smile on their faces, so we haven’t quite managed to achieve that today. But people are going to react how they react and I can’t let that affect how I feel about the team or the team feels.

“I’m sure there’ll be a lot of noise. This is the tournament of external noise. We’ve added another layer to that, I’m sure. But we’re on track, a bit to do, we can still win the group. That’s got to be our target.”

England takes on Wales in their final group-stage game of the World Cup. 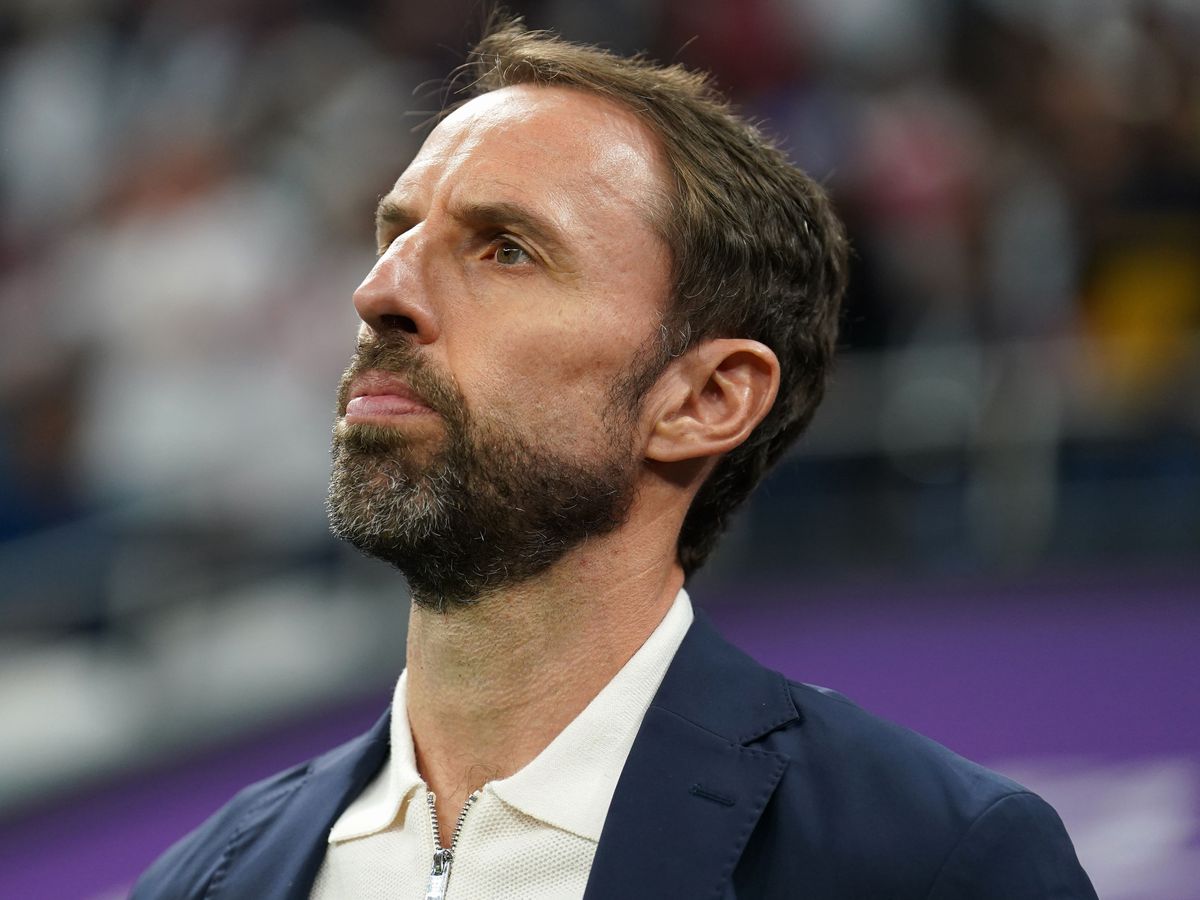