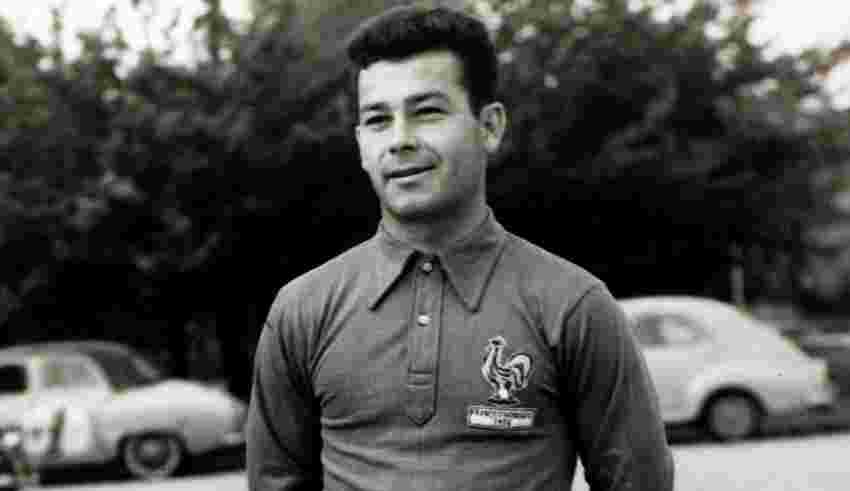 Today’s World Cup Hero is one of the greatest goalscorers of his generation and the record holder for most goals scored at a single World Cup… Just Fontaine.

Only 3 players have ever scored more World Cup goals than Just Fontaine’s tally of 13. This is even more impressive when you factor in that the Frenchman made just 6 appearances in a single World Cup, the 1958 tournament, averaging over 2 goals a game.

Long before Erling Haaland was making Premier League defences look like an under-10s league, Just Fontaine was doing all that and more to the defences at the 1958 World Cup in Sweden, even arguably overshadowing the emergence of a certain Brazilian superstar, Pele.

Starting off his campaign with a hattrick in an incredible 7-3 victory over Paraguay, Fontaine was unable to prevent defeat vs Yugoslavia as despite him scoring twice, an 88th-minute goal consigned France to a 3-2 defeat. Needing a victory against Scotland in the final group game to guarantee progression, Fontaine once again was on the scoresheet, scoring the all-important 2nd in a 2-1 French victory.

A 4-0 thrashing of Northern Ireland followed in the first knockout round, Fontaine again bagging a brace, setting up a dream matchup versus the mighty Brazil in the semis.

In a genuine game for the ages pitting Brazil’s teenage sensation Pele against France and Fontaine. Unfortunately for the French and despite Fontaine getting on the scoresheet, a Pele hat trick helped Brazil to a 5-2 victory and gave them a place in the final.

Facing off against West Germany in the 3rd placed playoff, Fontaine ensured the tournament would end on a happy note. Scoring 4 more to take his tournament tally to the record-breaking 13 as France won 6-3 to seal 3rd spot at the 1958 Fifa World Cup.

Unfortunately for Fontaine, France and football fans around the world, early retirement in 1962 aged just 28 due to a recurring injury meant that one of the greatest goalscorers of all time never got to play at another World Cup.

Retiring with an incredible record of 30 goals in 21 France caps and 258 goals in 284 club appearances. Without injury, he undoubtedly would be in the conversation alongside his contemporary Pele and Eusebio as one of the all-time greats. 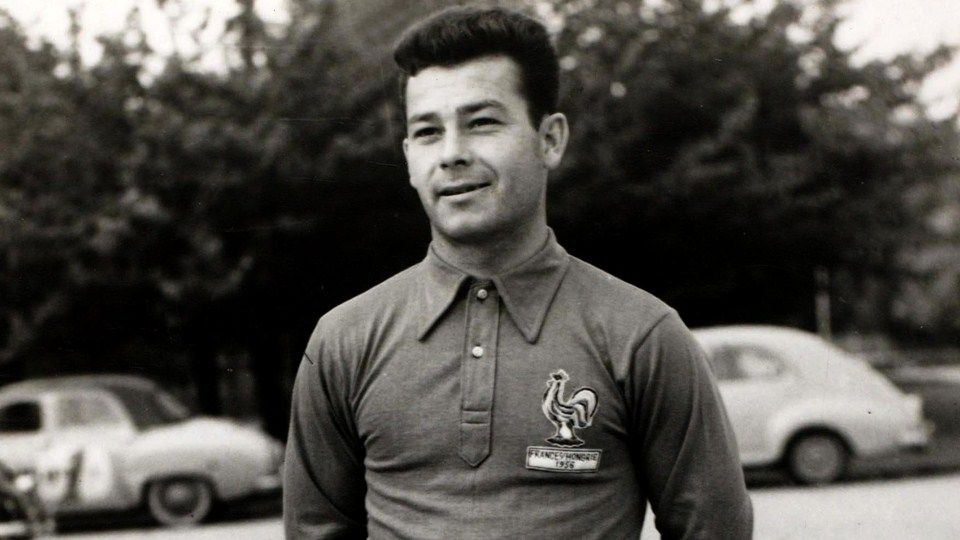