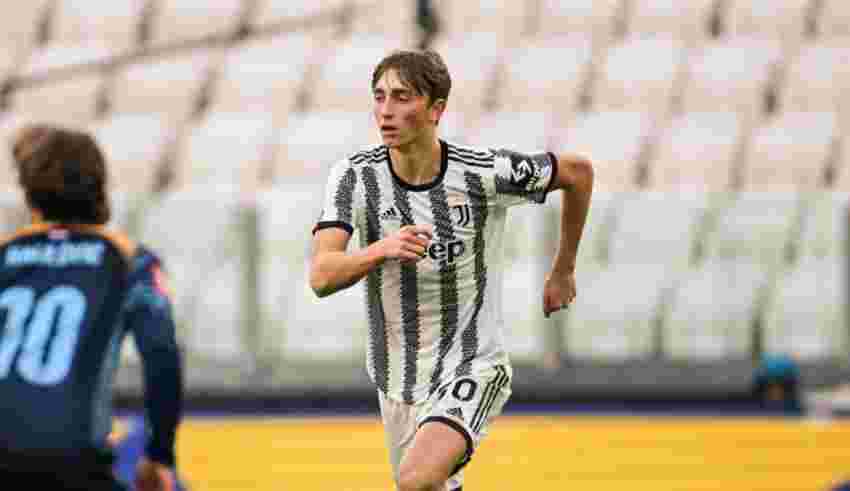 During the World Cup break, Juventus had given their youngsters sufficient playing opportunities when they locked horns with Rijeka, Arsenal, and Standard Liege in club friendlies, one of the players who instantly grabbed the headlines was Dean Hujisen the 17-year-old who operates as a center-back for the Juventus U-19 team.

Dean Hujisen comes across as a well-positioned center-back who can foil attacking threats posed by the opposition. The 17-year-old’s ability to read the game well coupled with excellent ball control and passing ability makes him an excellent defensive talent with an enormous amount of potential.

The Dutch international has made over 14 appearances for the Juventus U-19 team where he went on to score 6 goals in total out of which 3 goals were scored in the UEFA Youth League. The defender who is yet to make his official debut for Juventus has already been touted to become the next De Ligt.

Juventus are keen on strengthening its defensive backline hence they are relying on promoting exciting youth talent to their senior team as well as singing players who can make a difference for them. The Italian giants see Hujisen playing a vital role once he is promoted to the senior team hence they are looking to ink a long-term contract with the player.

There is a mutual understanding between both parties to find an agreement given the player’s desire to stay at the club as well as the club’s need to strengthen its backline. The 17-year-old’s current contract runs till 2024 however according to multiple reports Juventus will offer a three-year extension which will tie him to the club till 2027.

It will be interesting to see how these negotiations move forward as failure to reach an agreement could see the player depart for free once his contract expires. Arsenal, Bayern Munich and Barcelona who have expressed their interest in signing the player will monitor the contract negotiation process closely.

Juventus domestic campaign will resume today as they take on Cremonese away from home. 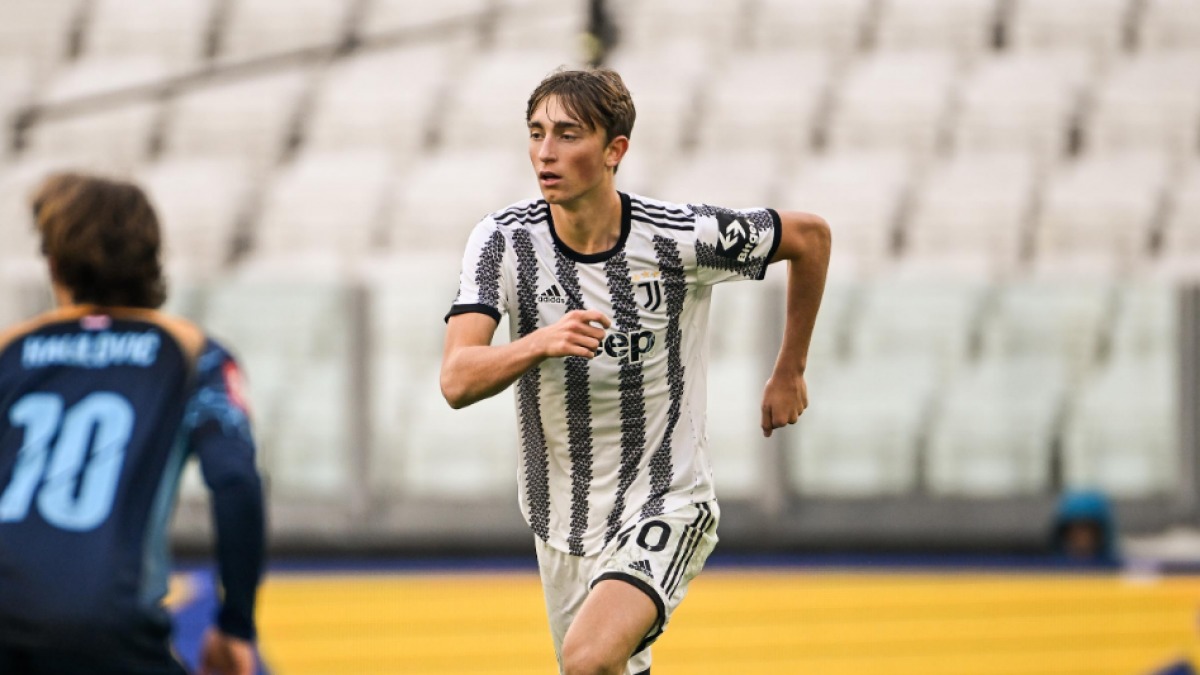