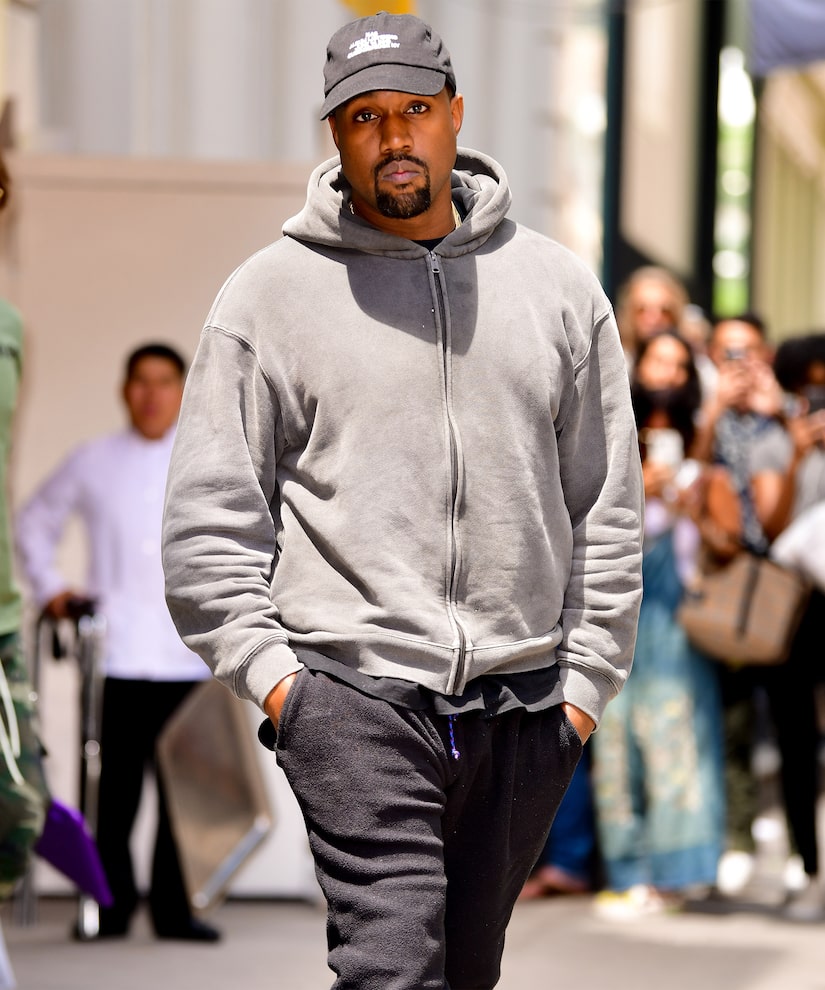 Kanye West offered an olive branch to ex-wife Kim Kardashian as he sat down with “Good Morning America.”

After months of public feuding, the star apologized, saying, “This is the mother of my children, and I apologize for any stress that I have caused, even in my frustration, because God calls me to be stronger.”

He added, “But also, ain’t nobody else gonna be causing no stress. I need this person to be the least stressed and of the best, sound mind and as calm as possible to be able to raise those children.”

Does he feel he has a say in co-parenting now? “I have a voice, but I had to fight for it,” he said. “That hurts you when you have to, like, scream about what your kids are wearing.”

“As a dad and as a Christian,” he said, “I have a right to have a voice on what my kids are wearing, what they’re watching, what they’re eating. I have a platform where I get to say what so many dads can’t say out loud.”

West recently took to social media to declare he wanted his kids to go to his school, Donda Academy, and not their current prep school, Sierra Canyon. 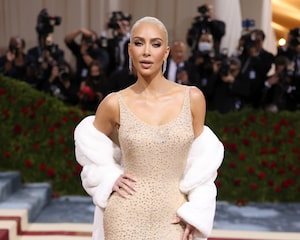 He said, “So many schools are made to set kids up for industries that don’t even matter anymore,” but his Simi Valley, California, school focuses “on practical skills” like engineering, computer programming, and farming.

The star also addressed the “parallel” between his home life and his crumbling relationships with Gap and Adidas. 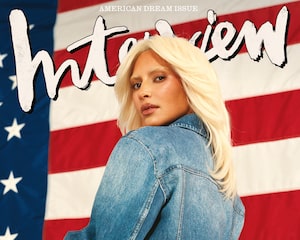 He now plans to sell his Yeezy brand directly to consumers. When asked how he plans to move forward with his brand amid legal issues with Gap and Adidas, he smiled and said, “We got some new lawyers.”

His aspirations are as big as ever, too, as Ye revealed he “absolutely” plans to run for president again.