Home Entertainment Kate Winslet on Holding Her Breath for Over 7 Minutes! (Exclusive) 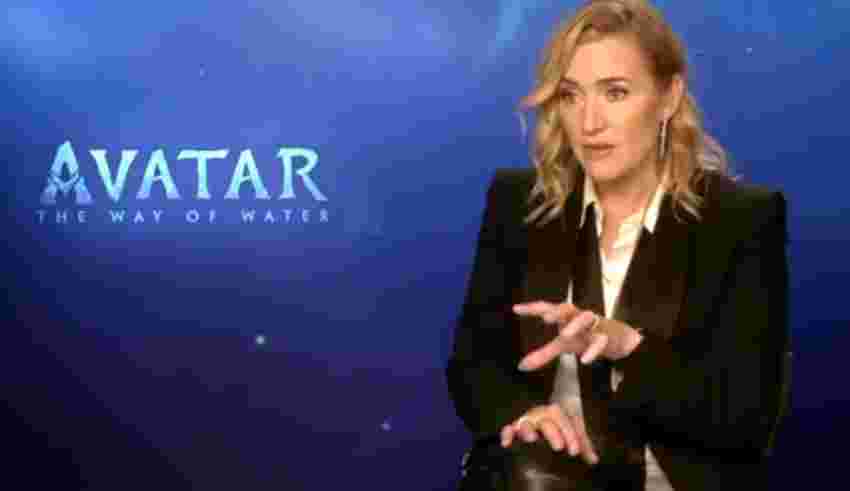 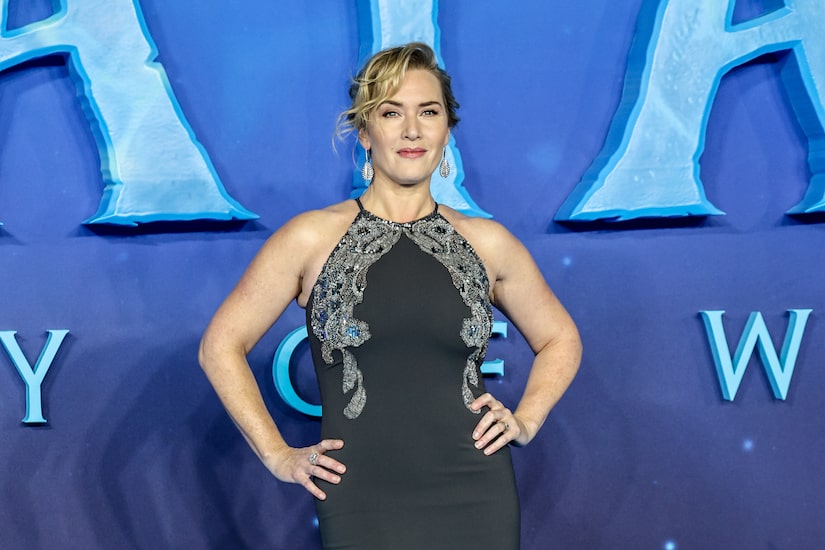 After 13 years in the making, the sequel to the biggest movie of all time is finally here with “Avatar: The Way of Water.”

Zoe noted that “70%” of the movie takes place underwater.

Sam added, “We’re doing these intense scenes… these emotional scenes, but we’re doing [them] 30 foot deep in a tank with no oxygen, so that increased the challenges.”

Kate took up the water challenge. She shared, “Seven minutes, 14 seconds — that was my longest breath hold, which wasn’t easy to do.”

“Playing those things underwater is really hard when you have to yell and open your mouth and the water goes rushing in,” Winslet elaborated about the issues of filming underwater. “You absolutely know that you cannot swallow that water because that’s gonna be a huge problem when you’re 20 feet down.”

In the movie, Kate plays a fearless warrior. She stressed, “We need that, we need female goddess leaders.”

Kate hopes that her role serves as an inspiration to women over 40. She commented, “Women often think that we start to diminish actually at this kind of an age. No, we become more woman, we become more powerful, more ourselves, sexier and stronger.”

Kate reunited with her “Titanic” director James Cameron, who discussed taking the technology and the story to new levels for this three-hour sequel.

James credited his team, saying, “I’ve got the best designers in the world, so you get enough good artists together and you get them infused with the passion for what they’re trying to do and this is what get.”

“There’s next level in terms of the imagery, but there’s also a level that we didn’t do in the first movie, that’s about the connection between the characters and obviously it’s longer because we had more story, more characters to tell,” James noted.

Sigourney Weaver is back in the sequel, but playing a whole new character!

Weaver was stunned by the visual masterpiece, saying, “I had no idea when I sat down to watch it that it would be such a seamless experience of being in another world… I blubbered my way through the whole three hours… It was just such an experience.”

“Avatar: The Way of Water” is in theaters now.