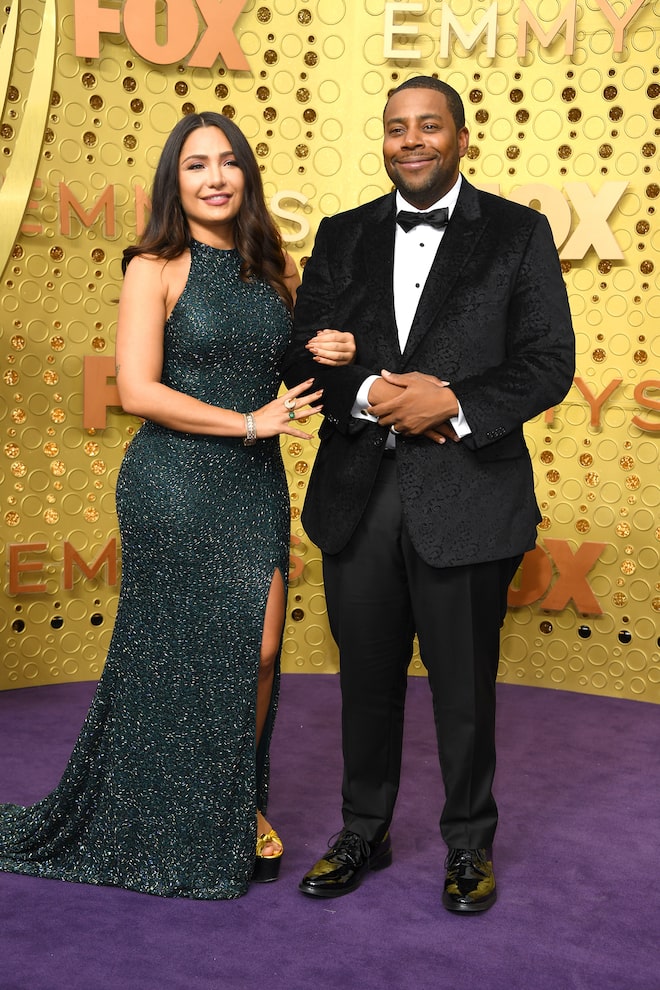 TMZ reports Thompson filed papers last month in New York after news broke in April that the pair had separated.

Kenan and Christina have two daughters, Georgia, who turns 8 this month, and Gianna, 3, and sources tell TMZ they are sharing custody 50/50. The insider adds that the comedian and his ex are living near each other to make co-parenting easier.

According to TMZ, the divorce is amicable — the couple simply grew apart over the years.

In 2020, Kenan opened up about fatherhood while promoting his documentary “Dads.” He told People magazine, “I think the biggest wake-up call is how immediate it is. One day you’re not a dad and then the next moment you are. You’re just a dad from that point on.”

“We were married for three years before we had a baby, but it was always in our mind,” Thompson went on. “So it was always that plan. The whole family-man thing of it all just kicked right in, and it’s just been an amazing ride.”

Along with growing and maturing in ways he couldn’t fathom, Kenan said, “And then there were ways that I did imagine that come through, like dropping my kids off at school and what that experience was like, and having things come full circle like that — like watching a big girl do her homework. It’s just been amazing.”

In 2011, Kenan and Christina tied the knot in Atlanta. At the time, a source told Us Weekly, “[They’re] very happy. They’ve lived together as a couple and were excited to share the moments with close friends. She was thrilled and a beautiful bride.”

“Being in the rented out aquarium made the night even more magical,” the source added. “Christina loved the dolphins.”

Kenan hasn’t posted about Christina since Mother’s Day nearly two years ago. At the time, he wrote on Instagram, “Happy Mother’s Day my sweetheart!!! I’ll always have your back @yoevangeline !!! Hope you enjoyed another great day of being a superwoman to our girls and everyone we know!!!”

Christina’s last post about Kenan was also in 2020 — she posted a video of Kenan and their daughter Georgia on “America’s Got Talent.”