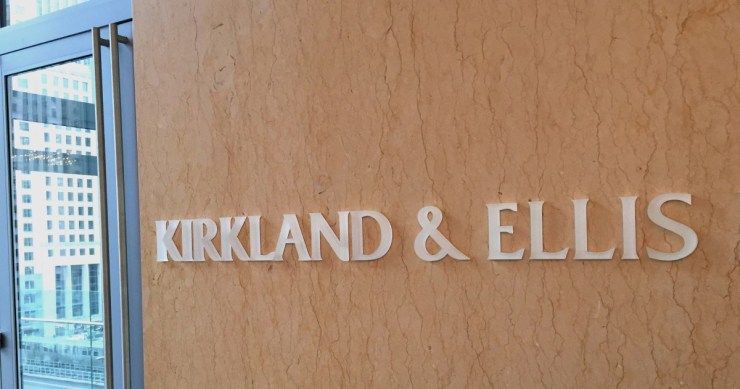 Kirkland & Ellis advised AIM ImmunoTech Inc. (NYSE American: AIM), an immuno-pharma company focused on the research and development of therapeutics to treat multiple types of cancers, immune disorders, and viral diseases, including COVID-19, in its successful proxy contest defense against Jonathan Jorgl and other members of an activist group that sought to take control of AIM’s board of directors.

AIM’s board of directors rejected the activist’s attempt to nominate a control slate of directors because the notice failed to disclose members of its activist group and arrangements and understandings involving the undisclosed group members as required by AIM’s bylaws. Earlier this week, the Delaware Court of Chancery denied the activist’s motion for a mandatory preliminary injunction that sought to require the AIM board of directors to accept his director nominations and include his nominees on a universal proxy card for the 2022 annual meeting of shareholders. The court found that the activist failed to show its director nomination notice complied with AIM’s bylaws and that evidence suggested that the activist’s nomination notice was misleading.

On November 3, 2022, AIM announced the vote results of its 2022 annual meeting of shareholders at which shareholders voted to re-elect each of the Company’s nominees to the AIM board of directors.

This election was the first to be completed under the SEC’s new universal proxy regime.