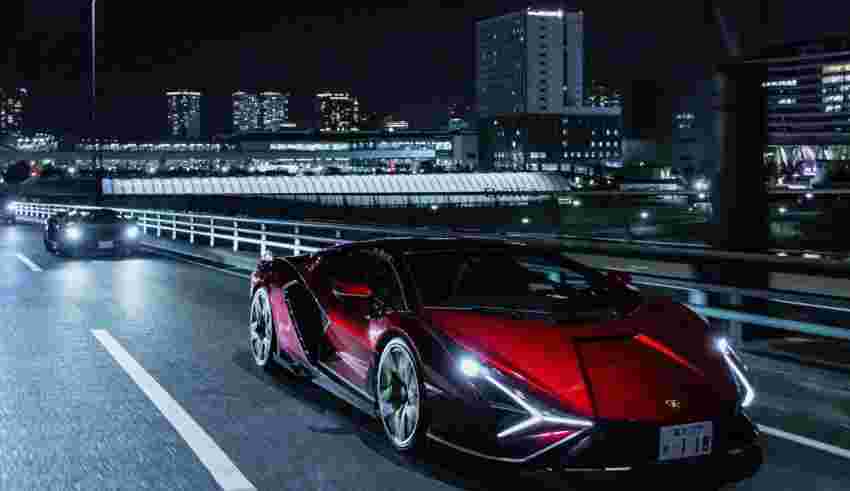 Tokyo’s waterfront Sea Forest Waterway was originally created for the 2020 Tokyo Olympics, but now, it’s hosted yet another incredible event, this time for Lamborghini. The festival brought in 180 cars and featured a parade of Lamborghinis through Tokyo, and also included the Japanese unveiling of the new, faster Urus Performante Super SUV. Some of the rare, powerful, and beautiful cars that were in attendance included the new Lamborghini Countach LPI 800-4, the Aventador Ultimae, and the Sian FKP 35.

MUST READ: The New Off-Road Lamborghini Huracan Sterrato Is Coming On November 30

Models like the Huracan STO showed up as well, along with classics like the Lamborghini Countach 25th Anniversary and the Diablo GTR. Over 600 guests witnessed the unveiling of the new Urus Performante. The new SUV from Lamborghini features even more distilled performance, with nearly 657 horsepower and the ability to get from 0-60 mph in under 3.3 seconds. Its incredible performance and dynamism, especially within its class, earned it the world record for production-spec SUVs on the Pikes Peak International Hill Climb course. At Lamborghini Day Japan, it was featured alongside the icon that inspired it, the Lamborghini LM 002. The festival also featured an Ad Personam area, a Miura SV restored by Lamborghini’s Polo Storico department, and appearances from partners like Roger Dubuis and Ducati, with its Sian FKP 37-inspired Diavel 1260 Lamborghini. This past Lamborghini Day Japan was an epic event that showed off the best of one of the automotive world’s most iconic brands.