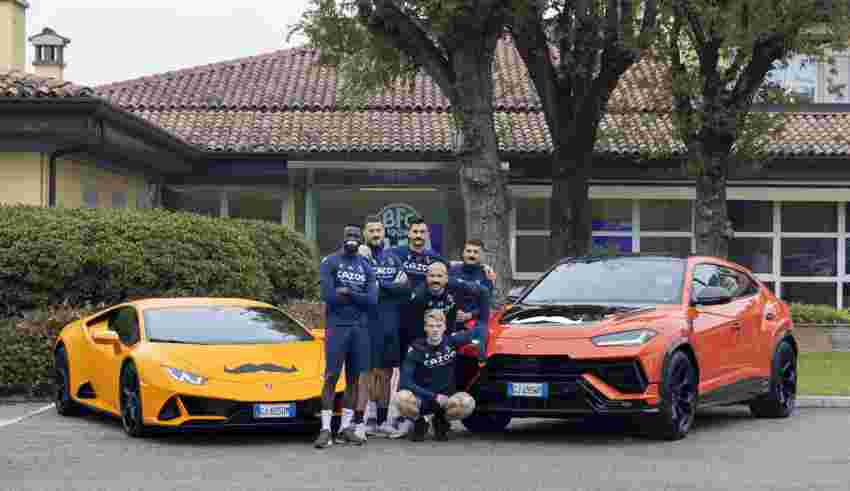 Lamborghini and The Bologna football club enter a mustached partnership.

MUST READ: Lamborghini Aventador Ultimae Vs SVJ: Which is Better?

The mustache is the symbol of “Movember,” an international campaign that advocates for awareness of men’s health issues during the month of November. For this cause and as part of the football club and supercar manufacturer’s long-standing partnership with each other, a new jersey has been created with the number 63 in honor of Lamborghini’s founding year, and the autographed jersey will be auctioned off with the proceeds being donated to Movember. Together, Lamborghini and the Bologna football club can reach incredible goals.