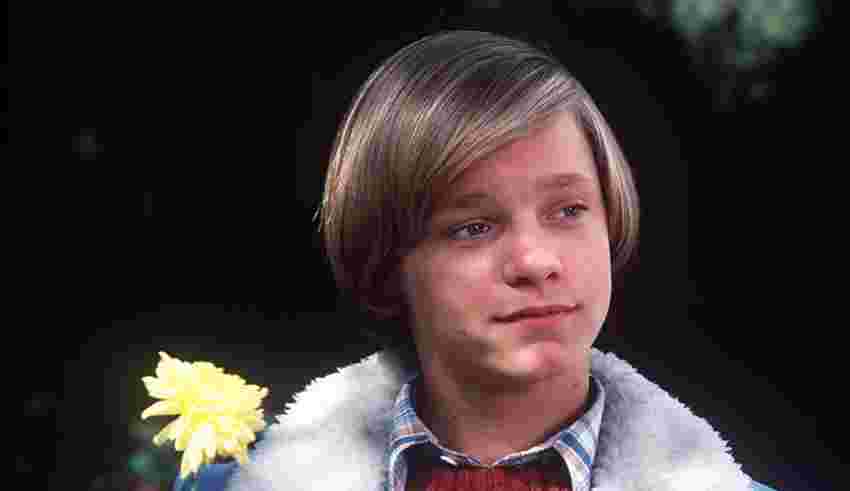 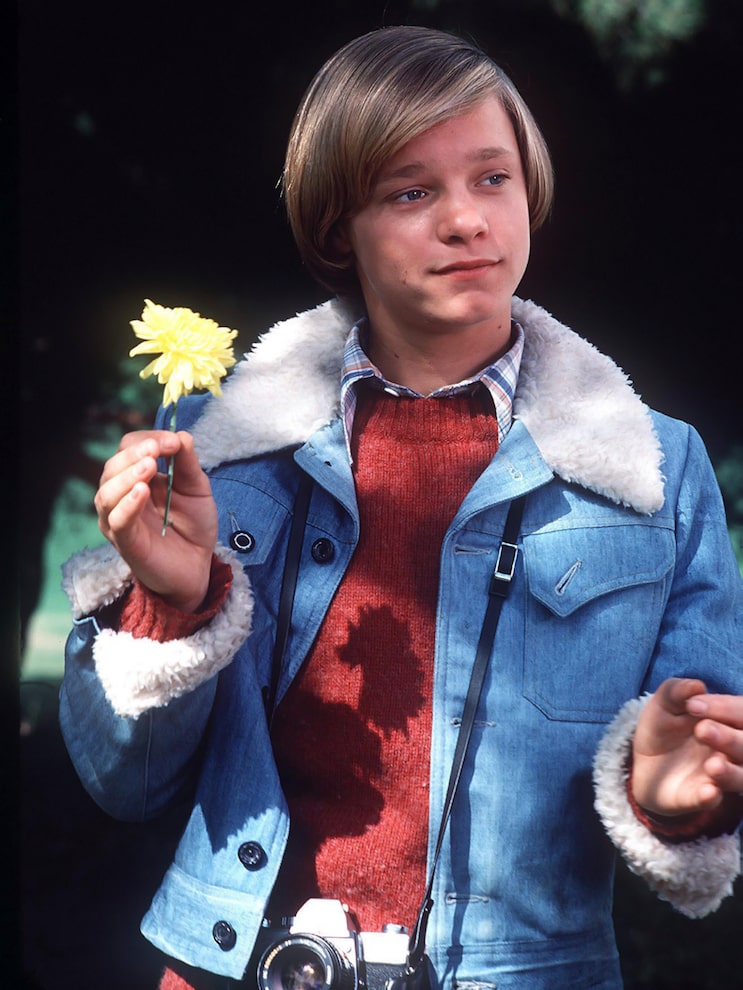 Lance Kerwin, who became a teen heartthrob as the titular star of the coming-of-age drama series “James at 16,” died Tuesday. He was 62.

In a Facebook post, his daughter Savanah Kerwin wrote, “I am so sorry to those we have not been able to reach out to personally to notify but Lance Kerwin passed away yesterday morning. We appreciate all the kind words, memories, and prayers that have been shared. As the coming weeks progress, I will share more information about after life ceremonies.”

She went on to assure his fans and friends, “He loved each and every one of you.” 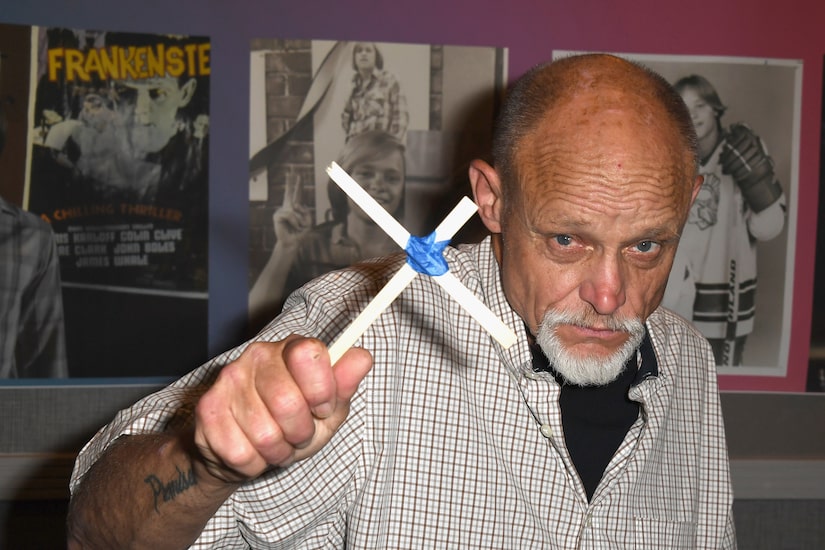 Kerwin was born November 6, 1960, in Newport Beach, California, growing up in Lake Elsinore. Acting ran in his family — his dad was an acting coach and his mom a performer and agent.

Kerwin made his TV debut on a 1974 episode of “Emergency!” and quickly became a staple in the medium, both guesting on shows and appearing in TV movies.

His work on several “ABC Afterschool Specials” (1974-1976) and as the star of Michael Landon’s autobiographical, Emmy-nominated TV movie “The Loneliest Runner” (1976) helped him land the starring role on “James at 15,” soon retitled “James at 16” (1977-1978). The TV drama about a teen struggling to cope with growing up ran just 21 episodes, but made him a major teen heartthrob and earned him a spot duking it out against fellow celebs on two installments of “Battle of the Network Stars” (1977 & 1978), a televised sporting event that pitted network actors against each other.

Perhaps his most famous role was in the TV miniseries “Salem’s Lot” (1979), based on Stephen King’s second novel. The adaptation, directed by Tobe Hooper, was acclaimed and the vampire horror fest was enough of a hit it was released as a feature overseas.

His acting work slowed down considerably in the ’90s, coming to an end with the A-list pandemic drama “Outbreak” in 1995, though he returned for a small role in last year’s “The Wind & the Reckoning” (2022).

Post-acting, Kerwin had been a pastor in Hawaii, where he ran into some trouble over falsifying documents to obtain medical assistance, for which he was sentenced to probation and community service.

Kerwin is survived by his wife of over 20 years, Yvonne; their four children; and his daughter Savanah with Kristen Lansdale.