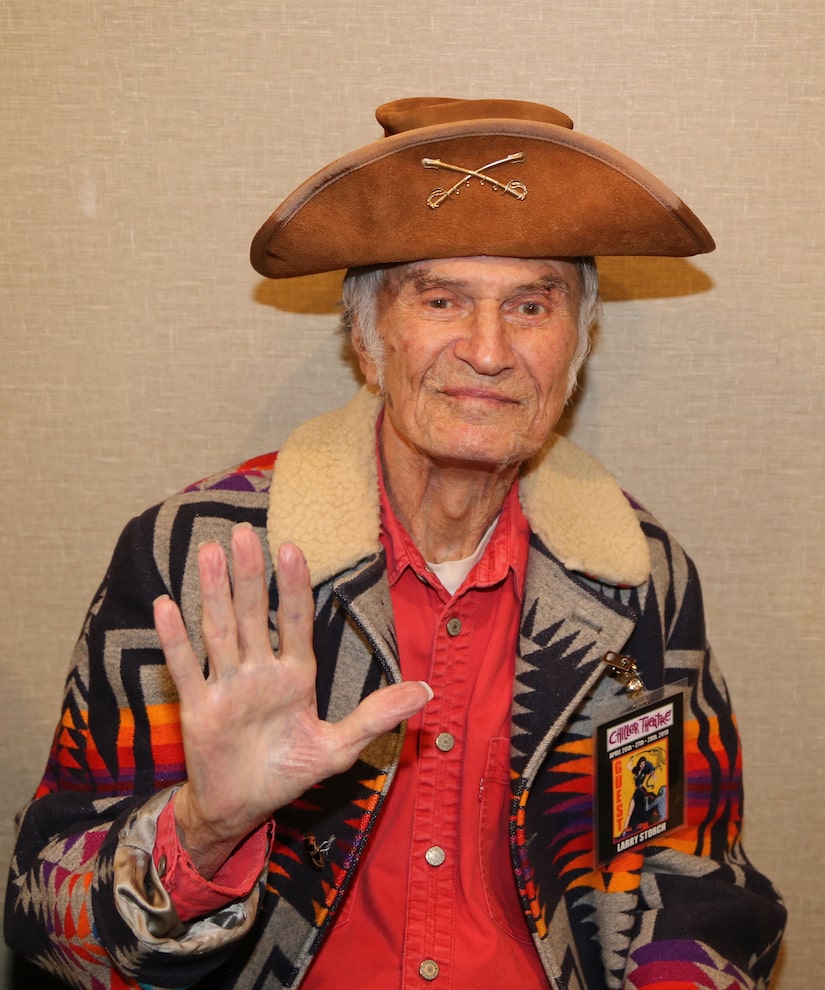 Storch, a familiar face at autograph shows, was 99 years old.

The actor was forever remembered for “F Troop,” in spite of the fact that it ran for only two seasons. The show, set in a fictional Wild West fort, also featured Ken Berry and Forrest Tucker. Across 65 episodes, Storch also played various Agarn family members — including his character’s sister, earning a 1967 Emmy nomination.

Born January 8, 1923, he grew up in the Bronx, where he developed a reputation for his stellar impressions. Later in his career, his spot-on Cary Grant may have led to the apocryphal “Judy, Judy, Judy” Grant was said to have uttered, but never did; in reality, Storch was mid-Cary when Judy Garland entered the room, and an urban legend was born.

After serving his country in WWII, he worked on radio and was chosen by Lucille Ball to open for Desi Arnaz and his orchestra, which led to TV appearances.

More than 70 years ago, Storch hosted “Cavalcade of Stars” (1951) for the now-defunct DuMont TV network, starred on his own short-lived “Larry Storch Show” (1953), and enjoyed a thriving career in clubs. 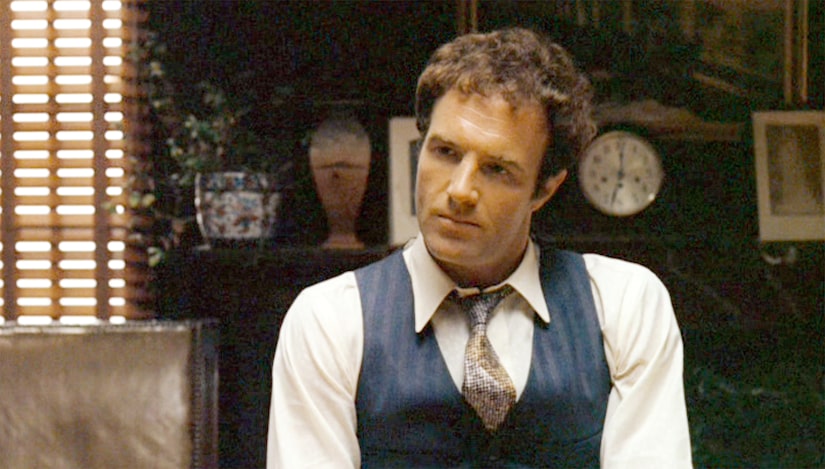 Sad to learn of Larry Storch’s passing. Known him since we were teens in NYC. A wonderful man, brilliantly talented, great impressionist & even scouted by Brooklyn Dodgers. Didn’t work together but saw each other a lot. He sure had a great life. Rest in Peace old friend. pic.twitter.com/ntlDohLKET

Storch was preceded in death by his wife of over 40 years, Norma Storch, in 2003. She had also served as his manager.

He is survived by three children and stepchildren, several grandchildren, and also by his great-grandchildren.