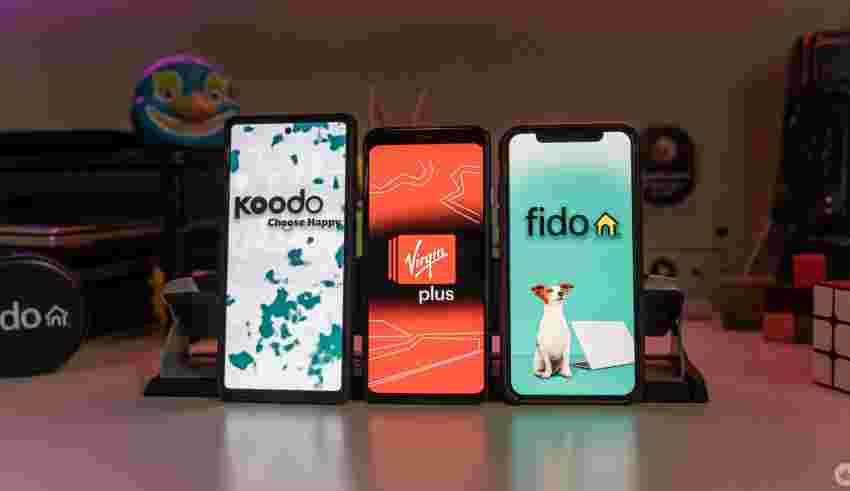 Today looks to be the last day for the $45/20GB and $50/40GB Boxing Week plans at Fido, Koodo, and Virgin Plus. Both Fido and Koodo now list the plan as ending on January 9th — Virgin Plus didn’t have a similar label at the time of writing, but it likely will follow the other two.

Koodo first launched the plans on December 13th, and Fido and Virgin launched their versions of the plans the following day. The plans have been available since then, but they were limited-time promotional offers, so it’s no surprise the plans are going away.

At all three providers, the plans actually cost $60/20GB and $65/40GB, but come with a $15/mo credit for 15 months. The downside is that anyone who signs up will need to be ready to switch carriers in 15 months’ time unless they’re okay with paying a higher monthly price. That said, Black Friday and Boxing Week 2023 will happen within that time frame, which means customers could potentially switch to a different promotional plan before the credit expires.

The deal isn’t as good for those looking to get a phone with one of these providers, as the phone contracts are 24 months long, so customers will be stuck paying the higher cost for the last nine months of their contract.

If you’re in the market for a new plan, you may want to pick up one of these deals before they go away — it’s unclear what plan options will be available tomorrow, but they’ll likely cost more and have less data. Before the flanker providers added the Boxing Week plans, they had $60/10GB and $65/20GB plans.