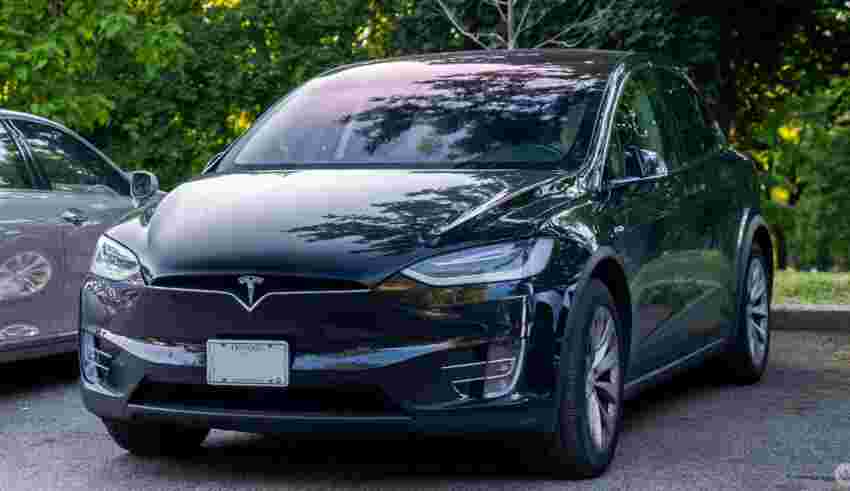 One of the key advantages Tesla’s electric vehicles (EVs) offer over competitors are the rapid software updates that add new features to its cars.

In the EV company’s latest holiday update (version 2022.44.25), Tesla has brought several new features to its fleet, including official Apple Music support, which joins Spotify and Tidal, and of course, the addition of Mahjong to its ‘Tesla Arcade.’

Other new features include ‘Dog Mode,’ which allows users to leave their furry friends safely in their vehicle with climate control on. Finally, there are also improvements to Tesla’s ‘Light Show’ feature that syncs headlights with music, allowing users to schedule a show 10 minutes in advance or set up a “multi-car orchestra,” alongside other minor user-interface changes.

Why would someone want to create a light show with their car? Who knows. Still, it’s great to see Apple Music finally make its way to Tesla’s EVs.

It’s worth pointing out that using Apple Music requires a Tesla Premium Connectivity subscription, which costs $13.99/month. This cost is on top of Apple Music’s $10.99/month cost.