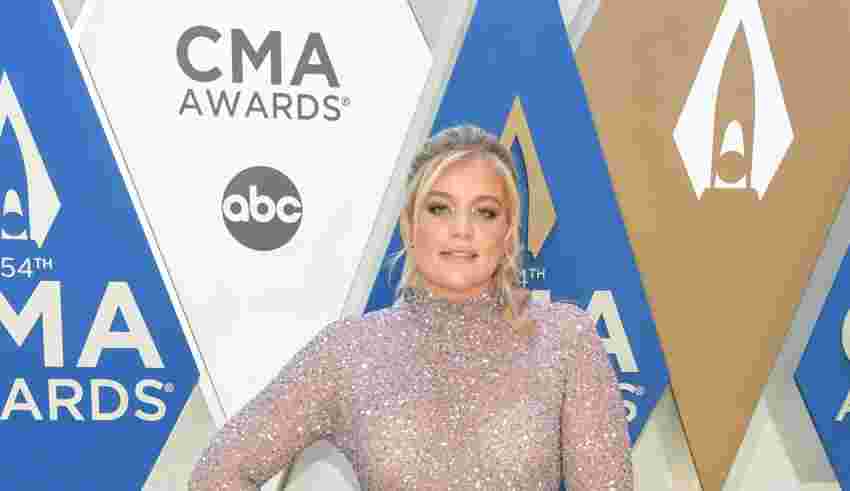 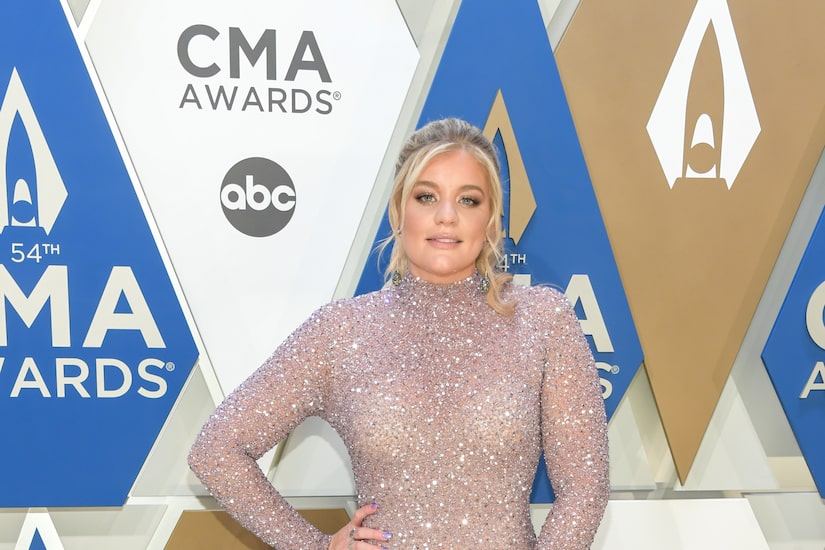 Country singer Lauren Alaina is going public with her relationship with Cam Arnold!

Over the weekend, Lauren announced their engagement onstage at the Grand Ole Opry.

She told the audience while referencing her induction into the Opry, “I was welcomed into this family and it was a dream of mine as long as I can remember. I didn’t think this year could get any better, [but Friday] I got asked into another family! After he proposed to me, I said, ‘You have to come out on this stage at the Grand Ole Opry.’”

Alaina then introduced Arnold to the crowd. She said, “Everybody, this is my fiancé. I told him he had to come out here and we had to get a picture — we’re doing it because this is the circle and I’m going to hold my hand up and do the thing. Make some noise for my future husband everybody!”

Lauren noted that Cam does not like to be in the spotlight, but they “negotiated” his stage appearance. She commented, “He did not want to do that! He likes to be in the shadows. He was like, ‘You’re not making me come out there’ and I said, ‘You are not not getting a picture in the circle. So — we negotiated and he came out for the picture. This is the most important place in the world to me and he’s the most important person to me, so it was pretty amazing to put ’em together.”

Flashing her engagement ring, Lauren gushed, “And also — did really good. I talk a lot — as y’all have seen! — and I did not speak for about 45 seconds when I looked at this ring and realized what was happening. I did not see it coming. It was perfect in every way and I can’t wait to spend forever with him, so I wanted to share.”

After her public announcement, she wrote on Instagram, “BRIDE be dang’d, y’all. My best friend, @arnold.cam, asked me to marry him, and I announced it at my favorite place in the world, @opry.”

“I didn’t know happiness and excitement like this existed. I can’t wait to be Mrs. Cameron Scott Arnold,” Lauren added.

In an interview with People magazine, Lauren explained why she decided to share the news at the Grand Ole Opry. She said, “It was a night I will never forget. I got to celebrate the best year of my life. I became a member of the Opry family in February, so I thought they should be the first to know I had been asked to be in another family as well.”

“This is the first time I’m showing Cameron to the world. He has and will continue to be a sacred piece of my life,” Alaina went on. “He keeps me grounded and gives me a piece of a normal everyday life that I didn’t have before him. We have been together for two and a half years, and we are just getting started. I can’t wait to be Mrs. Cameron Scott Arnold. I’m so excited for everyone to know who he and we are. The best is still to come.”

In February, Lauren hinted that she could be getting married soon. During her debut performance at the Opry, she told the crowd, “For me, to finally be officially in [the Opry] is the biggest dream come true of all time. Most little girls dream of their weddings. I dreamed of this. So hopefully now I can have a wedding, too, and we’ll be set!”

Two years ago, Alaina opened up on why she was taking a private approach to dating. She told People, “I’m going to be 100 percent sure that it’s going to work out before I go broadcast anything. I’ve been joking that I’ll be pretty much walking down the aisle before I’m going to tell people about him!”