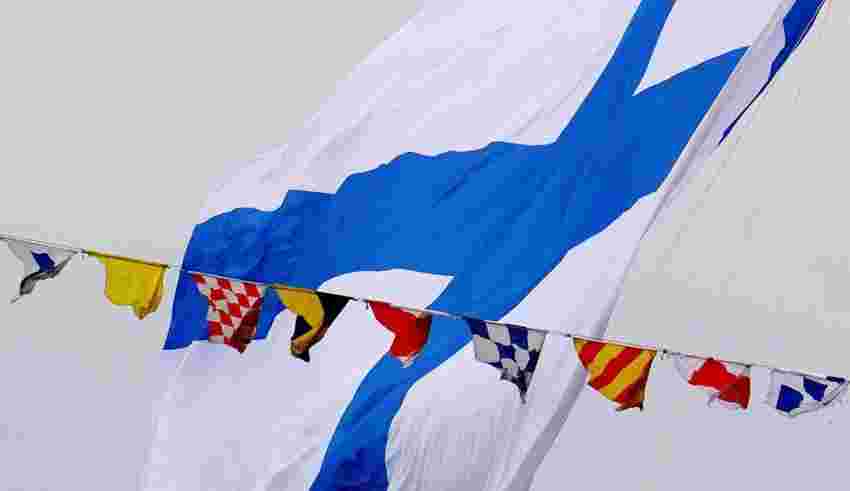 (Bloomberg) — Russian Foreign Minister Sergei Lavrov welcomed South Africa’s “independent and balanced” stance on the war in Ukraine while on his latest diplomatic mission to Africa to counter US and European efforts to isolate his nation.

Lavrov briefed his South African counterpart Naledi Pandor on the conflict on Monday, and rebutted criticism of plans by South Africa, Russia and China to hold naval exercises off South Africa’s east coast, saying they were being conducted in a “transparent” manner. The two nations signed a new cooperation agreement, but didn’t provide any details.

Lavrov visited Egypt, Ethiopia, Uganda and the Republic of Congo last year. His current trip to South Africa, which came a day before US Treasury Secretary Janet Yellen is due to arrive in the country, is the latest indicator that Western efforts to garner support against Russia over the war are falling short, especially in Africa.

South Africa’s Ministry of Defence and Military Veterans earlier also defended the military maneuvers, which are due to begin on Feb. 17,  saying it had conducted similar exercises with the US, UK and France in the past, without attracting “hype.”

“South Africa, like any independent and sovereign state, has a right to conduct its foreign relations in line with its own diplomatic relations and national interests,” the ministry said in a statement on Monday. The exercise is aimed at “further strengthening the strong bonds that exist between South Africa, Russia and China,” it said.

Russia has been hit by unprecedented international sanctions over its February 2022 invasion, though South Africa has adopted what it’s termed a neutral stance and called for peaceful resolution to the conflict. South Africa was one of 35 nations to abstain even in condemning the annexation of four occupied regions of Ukraine in a vote in October that was supported by 143 states.

The US and UK in particular have pushed for South Africa to take a hard line against Russia over the conflict, but Pandor and members of her government have repeatedly refused, saying they won’t be bullied. There haven’t been any economic repercussions so far, with Pretoria securing billions of dollars in funding from Western nations last year to support its transition to cleaner energy.

Pandor called for greater economic cooperation between South Africa and Russia at the start of her meeting with Lavrov on Monday.

“Our countries share growing economic bilateral relations both in terms of trade and investments,” she said. “It is my view that both our countries can and must do more to develop and capitalize on opportunities to increase our cooperation in the economic sphere.”

The minister also reiterated South Africa’s determination to maintain its neutral stance in the war in Ukraine.

“Our wish is that the conflict currently between Russia and the Ukraine will soon be bought to a peaceful end through diplomacy and negotiation as we believe this is the desire of all of us in the globe,” Pandor said.

South Africa’s governing African National Congress has historical links with Russia that stem from the former Soviet Union’s support for its fight against White-minority rule.

The two nations are members of BRICS, a grouping of major emerging economies, although they remain relatively insignificant markets for each other: Russia ranked as South Africa’s 33rd-largest trading partner in 2021, with two-way flows amounting to just $1.46 billion.

Among the vessels that will take part in next month’s naval exercise is the Admiral Gorshkov, a frigate armed with the Tsirkon hypersonic anti-ship and land-attack missiles, Russian state news agency Tass reported on Monday.