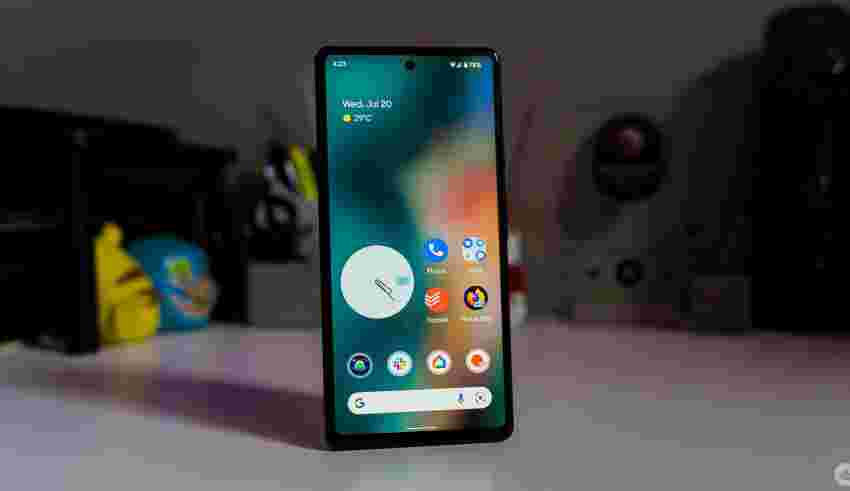 A new leak showcases Pixel 7a in a 49-second hands-on video.

The video is in a awful resolution and looks pretty blurry, but it shows the Pixel 7a in all its square-shaped glory. The handset looks similar to the Pixel 6a, but in the device’s settings, it says Pixel 7a. The language is also set to Vietnamese, which is where Google manufactures its A series smartphones. 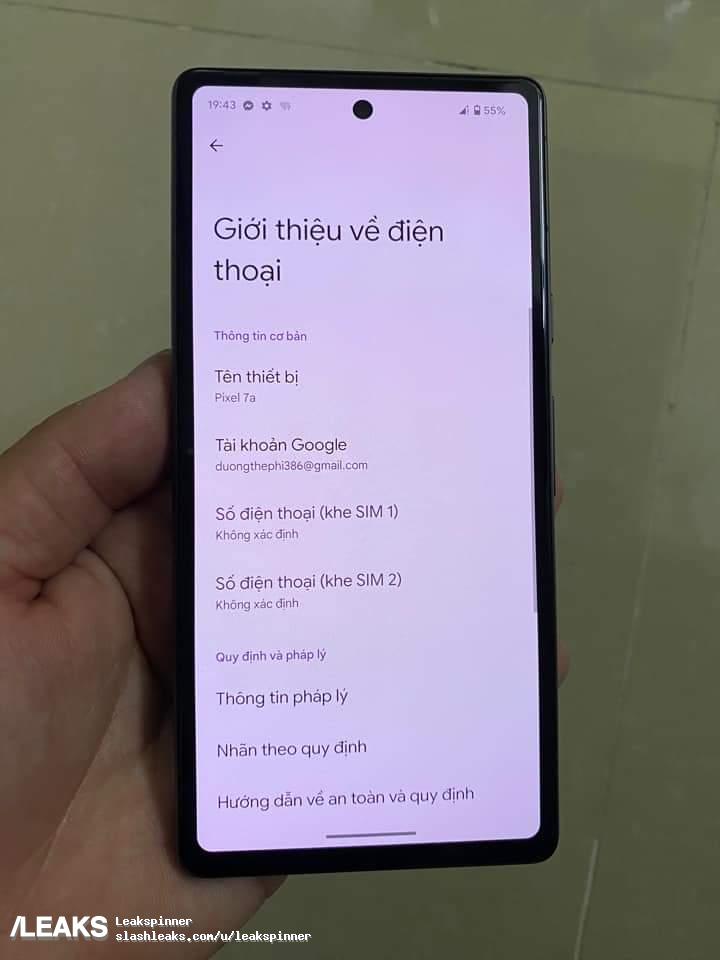 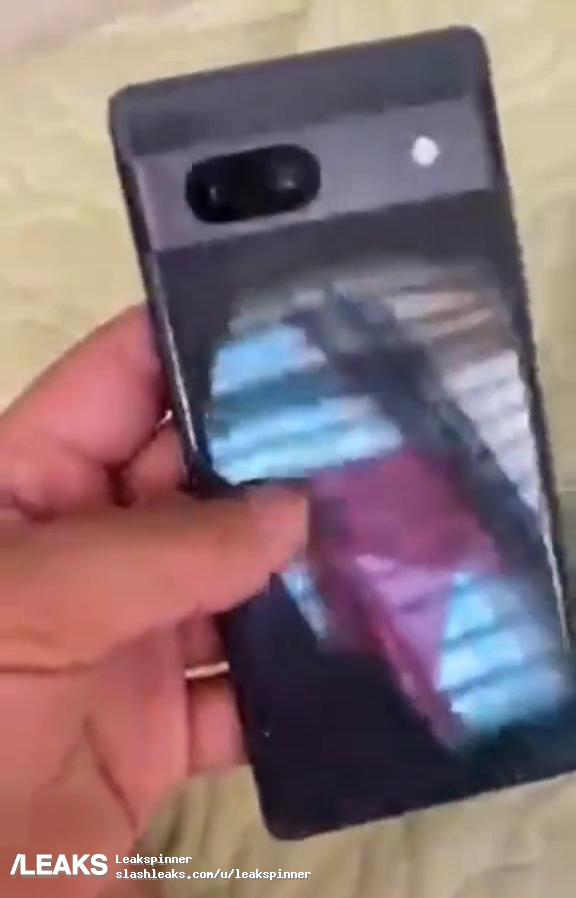 The handset now has the ‘Smooth Display’ feature giving it a refresh rate that can adjust from 60Hz to 90Hz, which I found was a significant downside to the Pixel 6a.

According to a Pixel roadmap shared by Android Authority, the Pixel 7a is planned to launch in May alongside the Pixel Fold. However, another leak suggests the Fold won’t arrive until later this year. The Pixel 7a is expected to cost as much as the Pixel 6a, so we should expect a $599 price in Canada.

Rumours indicate the Pixel 7a will sport Sony’s IMX787 and IMX712 camera sensors alongside wireless charging.

Unfortunately, the video is only available on SlashLeaks, which you can check out here.