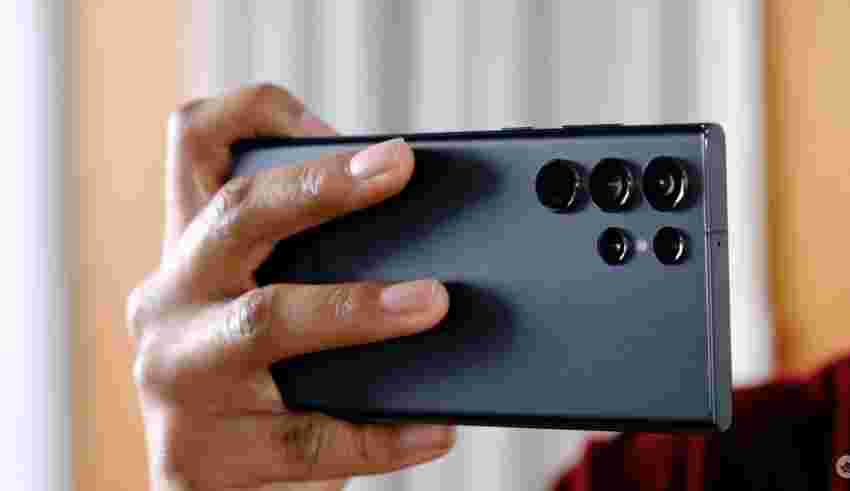 Despite not being officially revealed yet, a sample shot comparing Samsung’s Galaxy S23 to the S22 Ultra and the Pixel 7 Pro has already appeared.

As first reported by Ice Universe, Samsung’s next high-end smartphone will reportedly feature a 200-megapixel primary sensor. This report is backed up by several photographs of pumpkins showing off the S23 Ultra’s clear camera quality upgrade over the S22 Ultra’s and Pixel 7 Pro’s shooter in terms of sharpness and colour vibrancy. These images first appeared on the China-based social network Weibo. 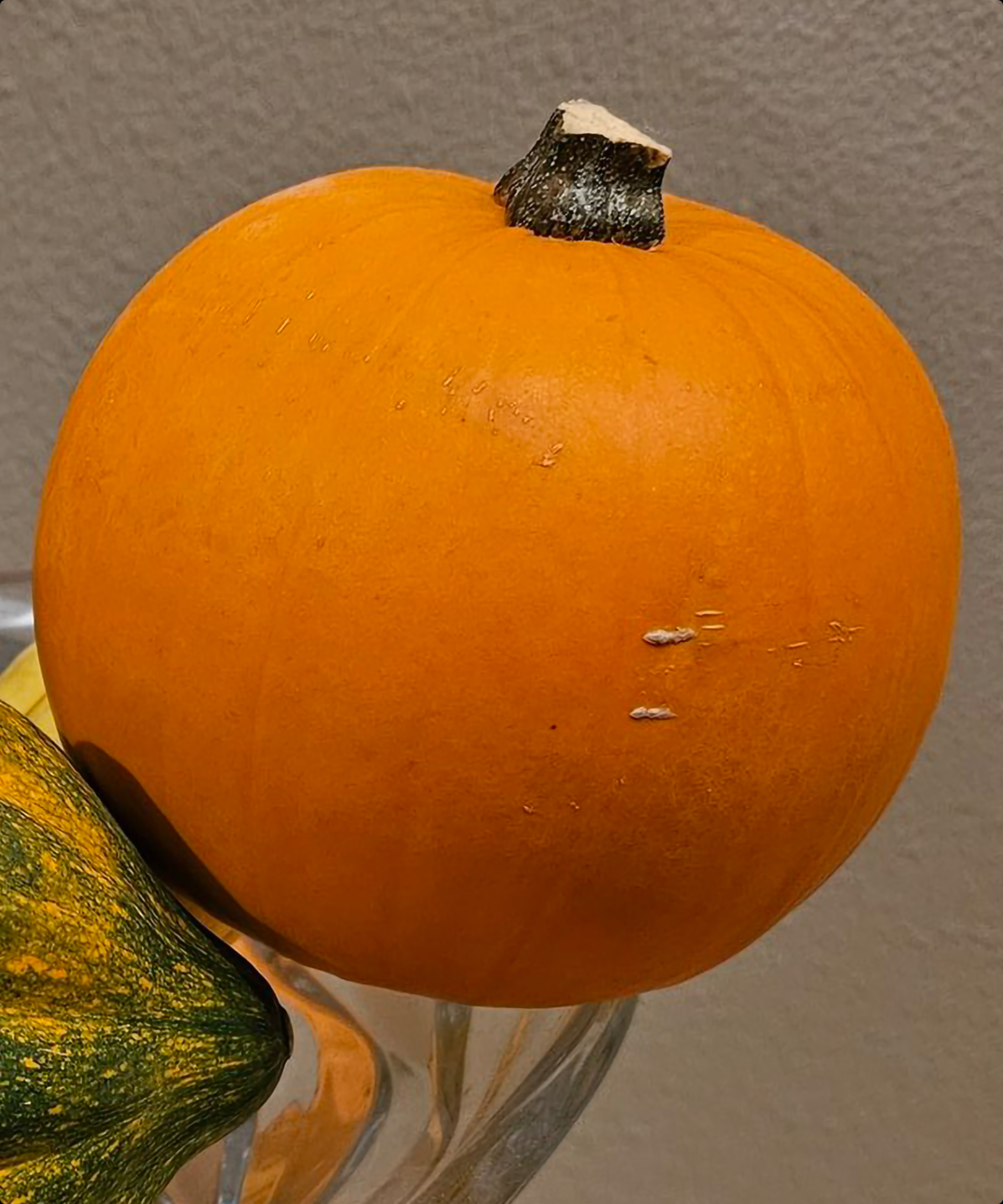 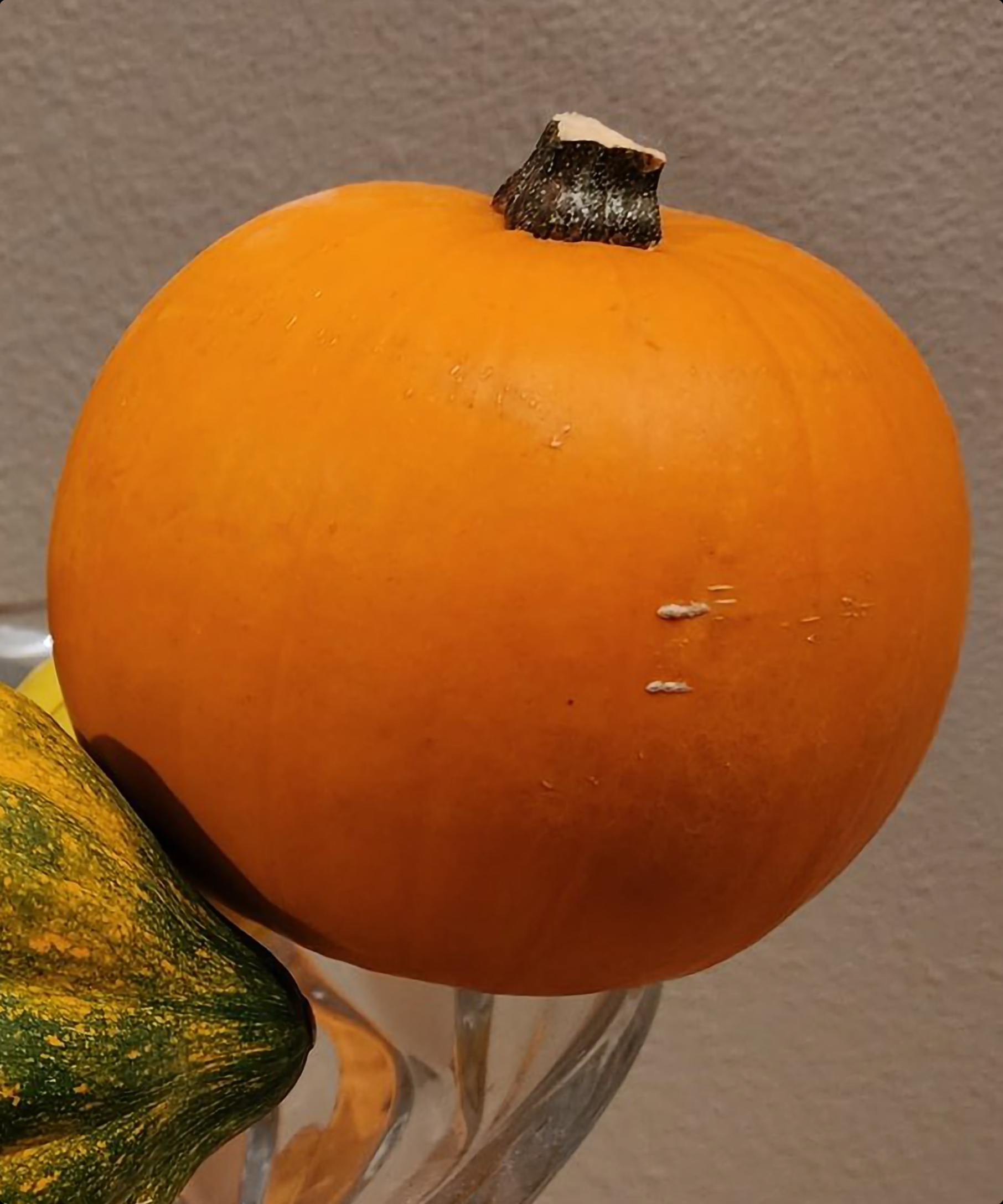 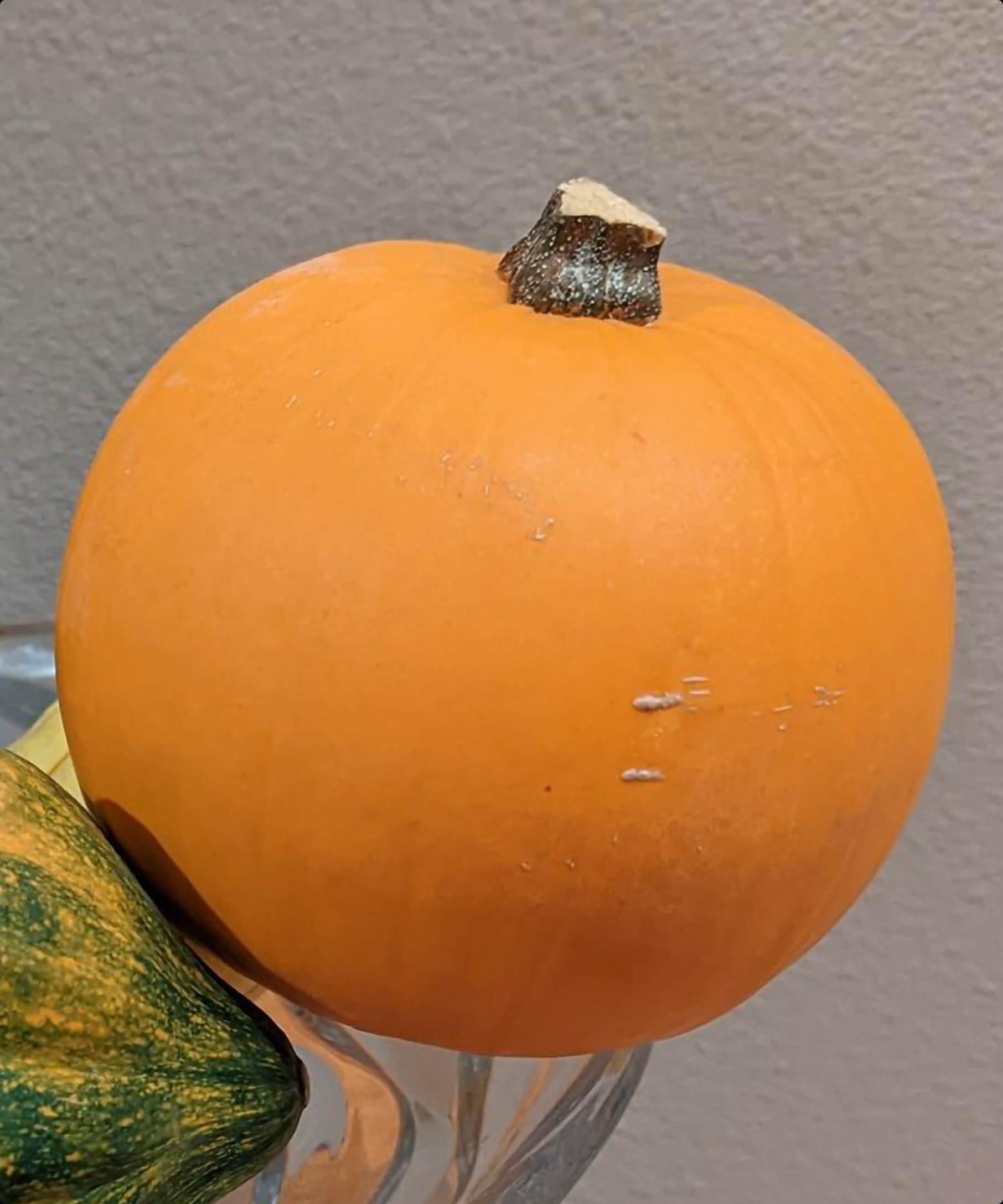 The Galaxy S22 and Pixel 7 Pro images feature far softer focus and less vivid colour than the S22 image. Even the S22 shot looks better than the Pixel 7 Pro’s, even though Google’s smartphone features a 200-megapixel main sensor compared to the S22 Ultra’s 108-megapixel sensor.

As is often the case with Ice Universe’s leaks, the leaker also shared details regarding the S23 Ultra’s various sensors and the resolution of photographs.

Of course, with the Galaxy S23 still several months away from its official reveal, Samsung’s plans regarding the high-end camera could quickly change.