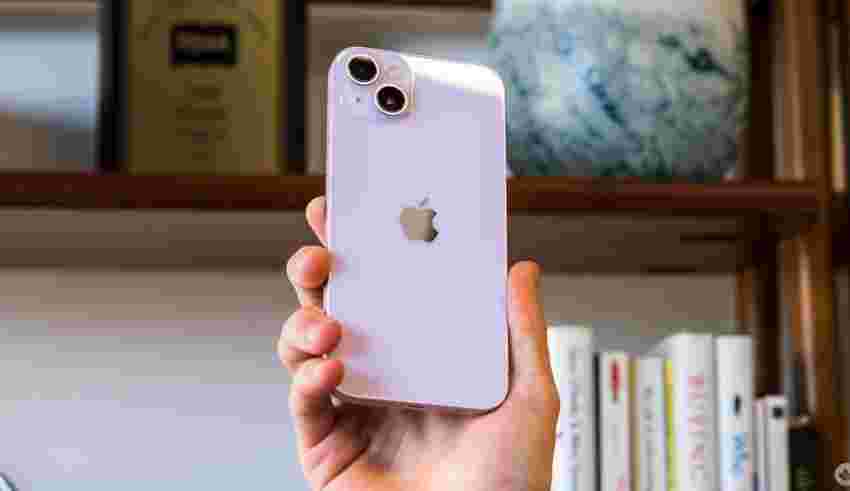 Apple may have plans to cut the price of the upcoming iPhone 15 Plus after poor sales of the 14 Plus, per a leaker with a decent track record.

As reported by Macworld and 9to5Mac, leaker ‘yeux1122‘ posted on South Korean blogging platform Naver that iPhone 14 Plus sales fell “far beyond” Apple’s lowest estimates. Because of this, yeux1122 says Apple is looking at new strategies with the iPhone 15 Plus to change that trend, including “seriously” considering a price reduction.

Moreover, yeux1122 noted that because Apple plans its phone releases years in advance, it’s too late to simply cancel the iPhone 15 Plus. The company pulled that move after the iPhone 12 mini and 13 mini missed sales expectations.

9to5 notes that this doesn’t come as much of a surprise given that reviewers urged potential customers away from the iPhone 14 Plus towards the 14 Pro and 14 Pro Max. The iPhone 14 and 14 Plus offered very little over the iPhone 13, with the phones both using the A15 chip (albeit slightly updated in the 14 series) — why buy that when the iPhone 13 was available for less?

Although yeux1122 doesn’t specify how significant a price cut the iPhone 15 Plus would receive compared to the iPhone 14 Plus, 9to5 wrote it would need to be at least $100 USD (about $135.53 CAD) to have a significant impact.

Of course, Apple won’t release the iPhone 15 line until September of 2023, leaving plenty of time for details and plans to change. Decent track record or not, you should take yeux1122’s leak with a healthy dose of skepticism.