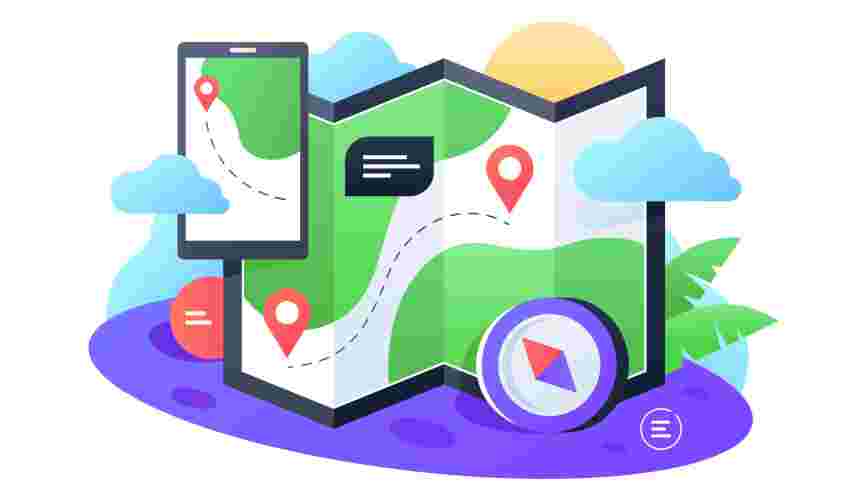 If you have Google Maps on your phone, most people don’t really need another navigation application. It offers accurate information, an easy-to-use AI, several layers and features like 3D maps and street view.

Even navigation services like Waze (which is owned by Google) use Google Maps data to power their own apps and vice versa.

Linux realizes that Google’s domination in the map market is a problem, and it’s teaming up with several companies to develop open-source map data that can be used by mapping applications worldwide.

Linux’s effort is collaborative and involves Amazon (AWS), Meta, Microsoft and Tomtom. It aims to help developers and companies work on mapping systems without relying on data from Google.

“Mapping the physical environment and every community in the world, even as they grow and change, is a massively complex challenge that no one organization can manage. Industry needs to come together to do this for the benefit of all,” said Jim Zemlin, executive director for the Linux Foundation in a press release. “We are excited to facilitate this open collaboration among leading technology companies to develop high quality, open map data that will enable untold innovations for the benefit of people, companies, and communities.”

Initially, the new service will offer basic layers like roads and buildings, with the goal of evolving over time. “To support next-generation map products, Overture will steadily improve the coverage, resolution and accuracy of existing data, as well as introduce new layers such as places, routing or 3D building data,” reads the press release.

Overture expects to release its first datasets in the first half of 2023. Learn more about the effort here.