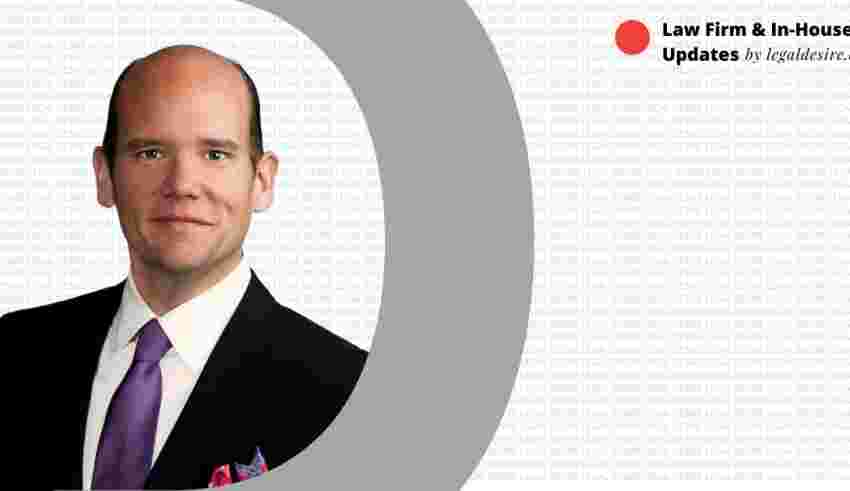 “Jeremy is an integral member of the firm. His various leadership roles along with strong community ties, makes him the ideal candidate to lead the Dallas and Fayetteville offices. I look forward to his continued contributions as he builds on the success of his predecessor Rob Friedman. Rob was instrumental in leading both offices through the pandemic while continuing to expand Littler’s presence within those markets, as well as firmwide. On behalf of the firm, I thank him for his years of leadership and service,” said Erin Webber, Littler’s managing director and president.

Hawpe advises and represents employers in the infrastructure, healthcare, insurance, staffing and transportation industries in a range of employment law matters. As an experienced litigator, he has successfully tried multiple matters before federal juries in Texas, Arkansas and Oklahoma. Hawpe also assists clients with unfair competition issues, discrimination and harassment claims, and federal and state wage and hour audits. In addition to his practice, Hawpe is a member of the firm’s board of directors and serves as co-chair of Littler’s Pride Affinity Group – which provides an inclusive community of support for LGBTQ+ attorneys and their allies through professional development and mentorship initiatives.

“It’s an honor to take the helm in Dallas and Fayetteville, and I look forward to leading our exceptional teams in both offices,” Hawpe said. “Rob has established a strong foundation in both markets, and I hope to further solidify Littler’s reputation as a leading provider of labor and employment legal services regionally and beyond.”

Outside his practice, Hawpe has been a long-time member of Black Tie Dinner – a non-profit that raises funds for LGBTQ+ supportive organizations serving North Texas through a premier event of empowerment, education and entertainment – and has held numerous leadership positions, including his current role as board governance chair.

Hawpe earned his J.D., with honors, from the University of Texas School of Law and his B.A. from Texas A&M University.